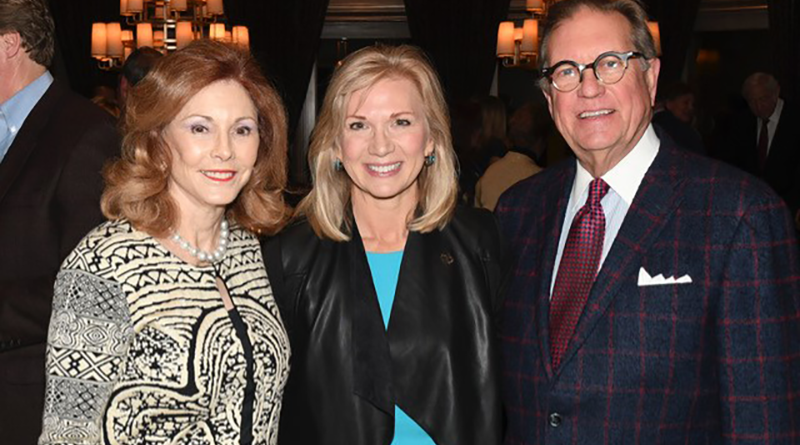 To commemorate North Texas families touched by Alzheimer’s disease, the Alzheimer’s Association’s Dallas chapter will hold its inaugural gala on Saturday, Feb. 29 at The Hall on Dragon.

The black-tie gala, themed “Enchanted, An Event to Remember,” will raise funds for the advancement of Alzheimer’s research.

The gala chair will be Catherine Weber. Highland Park residents Martha and Douglas Hawthorne, who have long been involved in philanthropy and healthcare in the community, will serve as honorary chairs. Martha has worked with the Stewpot and American Heart Association nonprofits. Douglas, CEO of Texas Health Resources, was featured in D CEO Excellence in Healthcare and Fort Worth Business Press Healthcare Heroes as well as named “100 Most Influential People in Health Care.”

“What an honor and a privilege to help the Alzheimer’s Association in this small way to bring attention to this terrible disease now touching so many lives,” said the Hawthornes.

Tickets and details are available here. 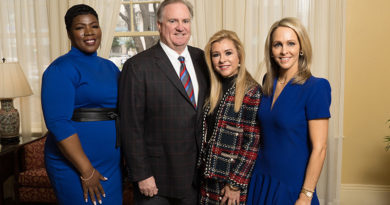