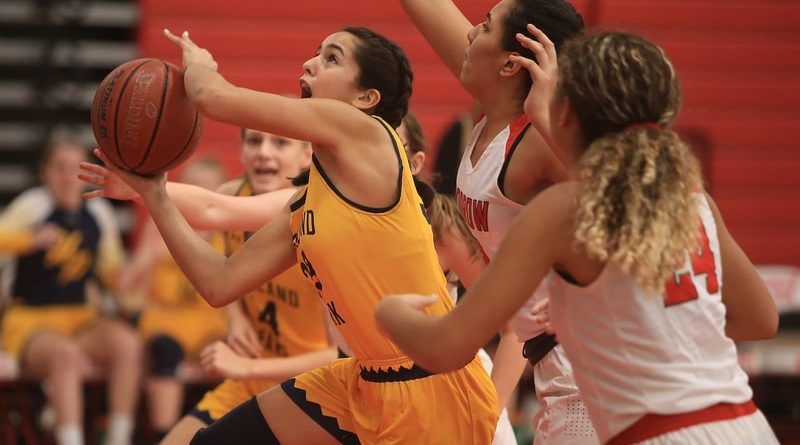 Highland Park will head east for district games in basketball, volleyball, baseball, and softball during the next two seasons.

The Scots are included in the new District 13-5A along with Crandall, Forney, Greenville, Mesquite Poteet, North Forney, Royse City, and West Mesquite.

The eight-team district will begin play next fall and run through spring 2022, according to the UIL, which finalized its biennial realignment process on Monday. The league shares very minimal overlap with football, with West Mesquite as the only common opponent.

At first glance, it appears to be a favorable draw for the Scots in basketball and volleyball. The two spring sports should be significantly more difficult with the inclusion of the two Forney schools.

Alignments for soccer and other sports will be unveiled in the coming weeks. 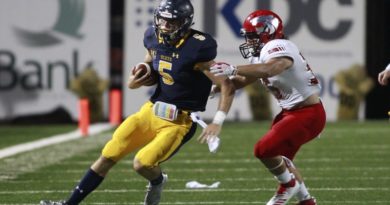