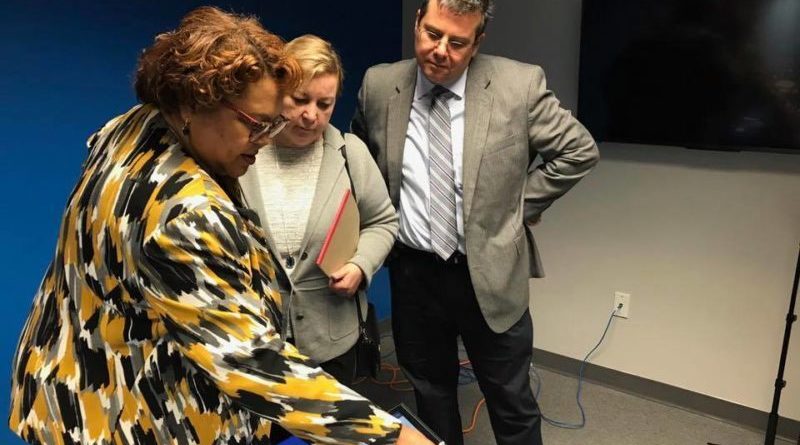 A Dallas judge will hear the county’s case for a recount of last week’s primary elections tomorrow at 10 a.m.

The case has been assigned to 298th District Court Judge Emily Tobolowsky.

Dallas County election administrator Toni Pippins-Poole filed the petition in state district court late Friday, saying that her office found that ballots from 44 tabulating machines were not accounted for when her office found it couldn’t reconcile the number of voters who checked in to vote at some polling locations with the number of ballots received.

“However, it was later determined that there are ballots from 44 of the precinct scanner and tabulator machines that are unaccounted for.”

It’s not clear which polling places were impacted, or how many votes.