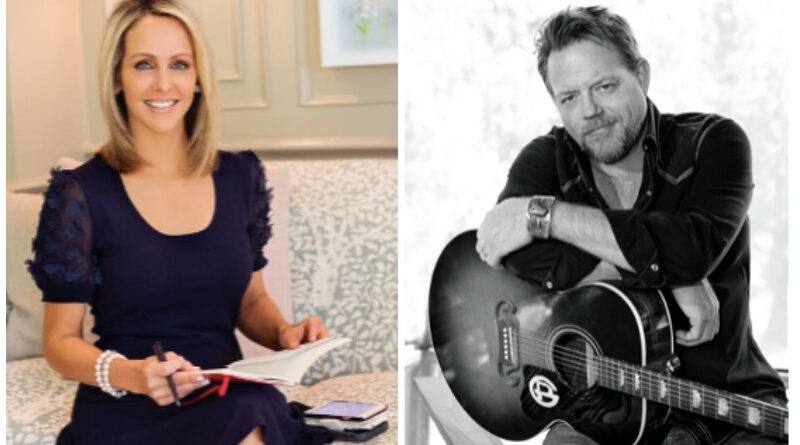 When the pandemic hit North Texas in March, the North Texas Food Bank became one of the first responders for need as breadwinners lost jobs due to closures.

The community stepped up to help the food bank mobilize resources to keep up with the demand – and now NTFB would like to say thanks, virtually, through the Taste of Cowboys event.

Founded 16 years ago, Taste of the Cowboys has raised over $3.6 million to support the NTFB and its mission to fight hunger, specifically to support child programs, including Food 4 Kids and School Pantry.

“NTFB and the Dallas Cowboys are transforming this year’s event from the typical tailgate-themed party to a celebration of gratitude for those who have generously supported and continue to support the mission,” the organization said.

On Thursday, June 25, the NTFB will host Taste of the Cowboys – A Virtual Night of Gratitude, which will feature appearances from Cowboys players and personnel, a special live performance, a silent auction and a virtual appearance by Grammy-award winning artist Pat Green.

To take part, further, organizers are have suggested picking up takeout from one of their sponsors, too.