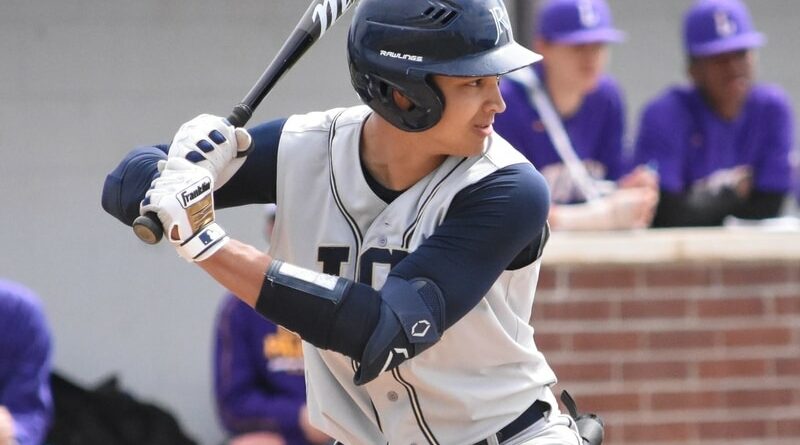 The start of baseball season is still several months away, but Jesuit shortstop Jordan Lawlar is already at the top of his class.

Lawlar was one of the top players on Friday at the Perfect Game All-American Classic in Oklahoma City, where he recorded two hits and scored three runs.

He was named the Jackie Robinson Player of the Year by the scouting organization Perfect Game, and also is listed as the top prospect in the country among 2021 graduates by Prep Baseball Report.

Such accolades position him to be richly rewarded in next year’s MLB Draft, unless he opts to honor his verbal commitment to Vanderbilt.

Lawlar has impressed on the national circuit, but has played only sparingly for Jesuit. He missed a portion of his sophomore season with an injury, and started all 12 games as a junior before the COVID-19 pandemic ended that campaign.

Still, he’s accumulated a .434 batting average with the Rangers with six home runs and 40 runs batted in over the past two years. He plays year-round for the Dallas Tigers club team.