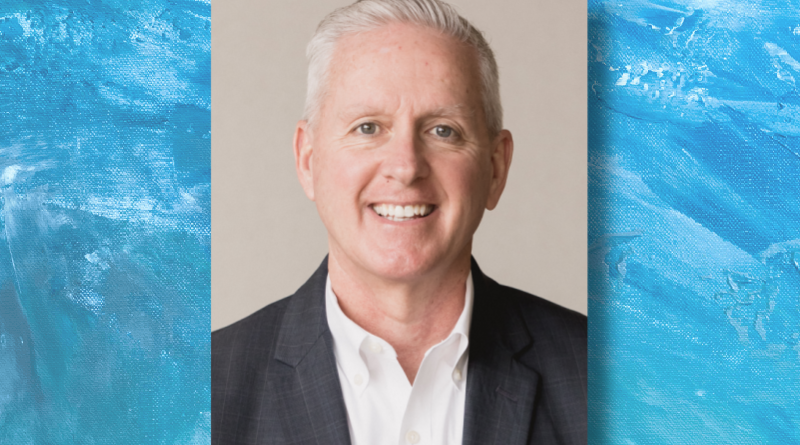 “Lynn’s priority has always been to ensure that every child who needs DCAC’s services, receives them,” said Scott Breitkreutz, chair of DCAC’s board of directors, “His leadership during the 2008 financial crisis to raise $12 million to build a new DCAC building was a turning point for the organization to be able to meet the needs of victims of child abuse in Dallas County. Exponentially increasing our space to operate DCAC services and provide an atmosphere of collaboration between DCAC staff, law enforcement, DPFS staff, the DA’s office and medical professionals has also become a framework that other children’s advocacy centers around the nation and world have followed.”

Under Davis’ leadership DCAC has undergone tremendous growth in the depth and breadth of its services, number of employees, and number of professionals working in crimes against children being expertly trained. Davis’ impact has helped grow the agency from serving 998 people a year in 2005 when he took the role, to now over 7,300 people a year.

“In 2018, I informed the DCAC Board of Directors that I would like to retire in early 2021, once they have found a successor for my position,” shared Davis. “Leading a nonprofit is never an easy job but it becomes easier when you have a community of support behind you. I’ve been fortunate that in my career that I’ve received that support from donors, volunteers and colleagues – and for this I am truly grateful.”

Davis served as president and CEO of DCAC since 2005 and previously served at Dallas Challenge for 16 years in the same role. A highly sought-after speaker, Davis often trains on effective nonprofit management and on the Children’s Advocacy Center model. He has trained abroad in the UK, France, and Australia. In 2013, he received the Nonprofit CEO of the Year Award from the Center for Nonprofit Management, and in 2018, he was voted by peers as the recipient of the inaugural CAC TX Most Valuable Director of the Year Award. In 2018 DCAC was named a “Best Place to Work” by Dallas Business Journal.

The board of directors will oversee a full search conducted by a committee of current and former board members to identify suitable candidates. Davis has committed to remaining on staff until a successor is named.