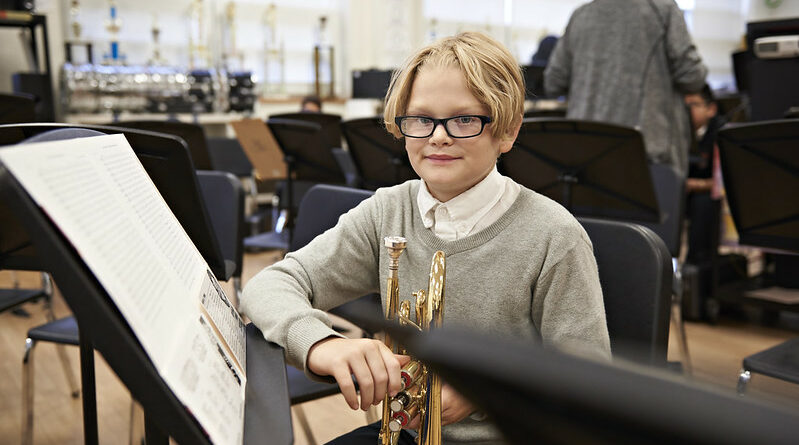 The U.S. Department of Education awards the Blue Ribbon to schools where students are performing at very high levels, or where they have made significant inroads at closing achievement gaps.

This is Longfellow’s second recent Blue Ribbon – the school also earned the award in 2014.

“The school is building leaders, not just students who excel at academics,” Lorena Hernandez, who was principal at Longfellow until she became an executive director, said. “And this Blue Ribbon recognition lets the students, teachers, and families know that our commitment to excellence has paid off.”

All told, 26 public schools in Texas were 2020 National Blue Ribbon recipients. Nationally, more than 9,000 schools have received this prestigious designation since the program’s founding in 1982.

“Congratulations to the hardworking students, teachers, administrators, and parents of the 28 Texas schools recognized as Blue Ribbon Schools this year,” said Gov. Greg Abbott. “This prestigious honor is a testament to the Texas’ educational excellence and our teachers’ dedication to their students. The State of Texas will continue to build a brighter future for every Texas student.”

In the Lone Star State, public schools are considered for nomination based on student performance on the first administration of the previous year’s STAAR assessments. Each campus receiving Blue Ribbon honors this year has an economically disadvantaged population of 39 percent or more. All 26 campuses nominated by the Texas Education Agency in February received the designation.

“There are amazing things happening on these campuses each and every day, and this National Blue Ribbon designation further validates that,” said Texas Education Commissioner, Mike Morath. “I’d like to thank the students on these campuses for making learning a top priority and thank the educators and staff members that work tirelessly to mold young minds into the next generation of successful citizens.”

The 2020 National Blue Ribbon Schools Awards Ceremony will be held virtually November 12 and 13.