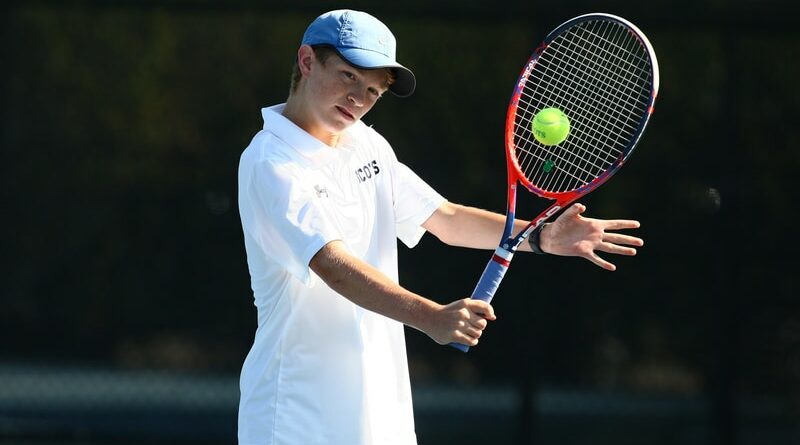 Highland Park will aim to extend its own state record with a 21st state championship in team tennis on Tuesday in College Station.

The Scots have won the last four titles in Class 5A and will face a familiar rival in San Antonio Alamo Heights in the championship match. HP will travel to the state tournament for the 33rd consecutive year.

HP defeated Alamo Heights 10-1 in last year’s final. The Mules also were the runner-up to the Scots in 2012 and 2016. They defeated A&M Consolidated last week in the semifinals.

Meanwhile, HP has scored dominant victories in every playoff round thus far, including a 10-5 win over previously unbeaten Amarillo on Friday in the other semifinal.

In that clash, the Scots took a 4-3 lead after the doubles matches before accumulating singles wins by Ray Saalfield, Leo Hall, Carl Newell, Mia Rogozinski, Hayden Bethea, and Christiane Mandes.