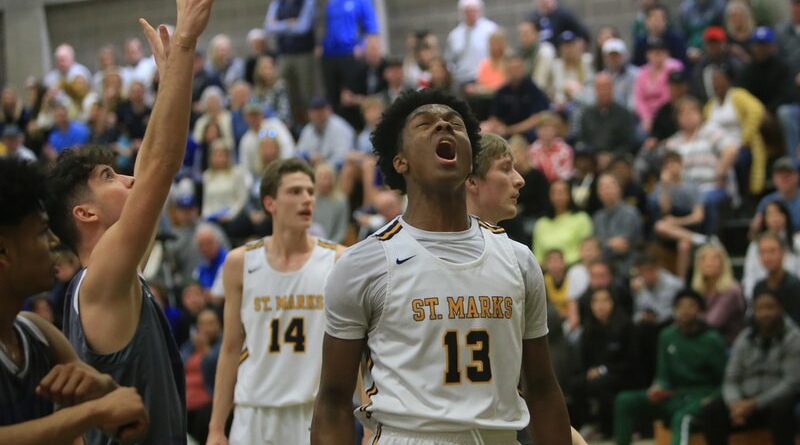 While not many opponents can slow down St. Mark’s these days, the COVID-19 pandemic is another matter.

Health precautions have prompted the school to delay the start of the season for a team that has earned a national profile, primarily because of 6-foot-5 senior Harrison Ingram and 6-8 junior Colin Smith.

Ingram signed with Stanford earlier this month and is considered one of the top players in the country. He also led the Lions to the SPC championship last season. Smith is being recruited by dozens of top programs around the country.

The Lions also scrapped contests next week against Lancaster and Highland Park after school administrators issued a temporary ban of extracurricular activities due to rising COVID-19 numbers.

As of now, the Lions are slated to open the season on Dec. 8 against iSchool of Lewisville, and to play their first home game on Dec. 17 against Waxahachie. The school is not allowing fans to attend home games this season but will have a live stream available on YouTube.