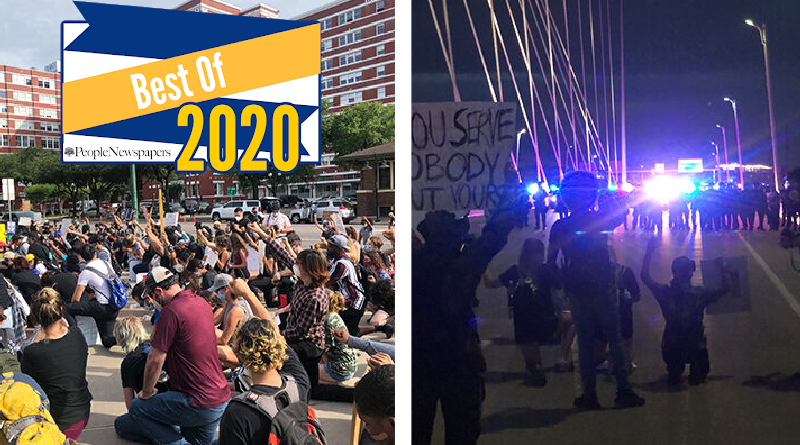 In the summer of 2020, the only thing that overshadowed the ongoing pandemic was a larger, more widespread appeal for social justice after the death of George Floyd in custody in Minneapolis.

People of nearly all walks of life took to the streets to protest, including  adjunct SMU faculty member Ray Jordan, who said he might have avoided detention and a rubber bullet on the Margaret Hunt Hill Bridge if he could have left a demonstration against police brutality when he planned to do so.

Jordan, who first came to SMU in 2005 as a seminarian attending the Perkins School of Theology, has experience with peaceful demonstrations. As a student, he participated in the second-annual SMU Civil Rights Pilgrimage, an event he went on to lead for the last 13 years.

His accounting of the night resulted in a story that People Newspapers deputy editor Rachel Snyder chose as one of her picks for the Best of 2020. 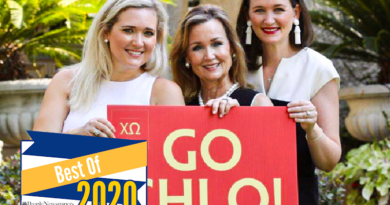 Best Of 2020: Nothing Comes Between Them and Christmas Market 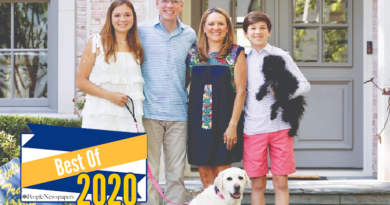 Best of 2020: Perspectives From the Porch 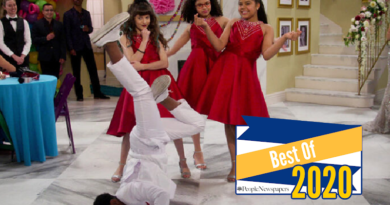