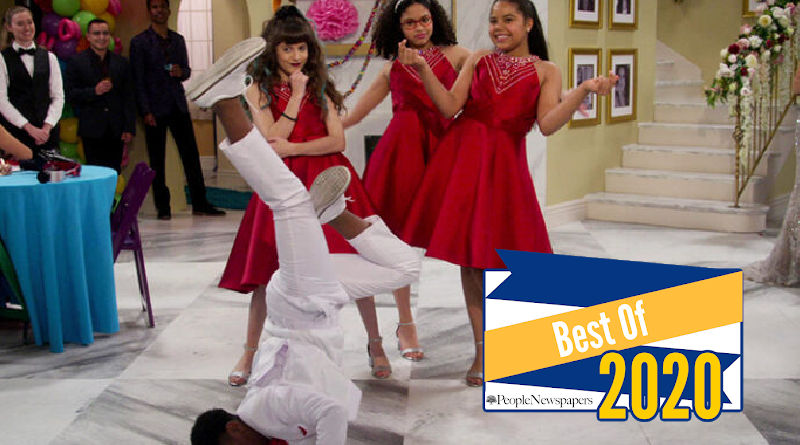 When we began talking with summer intern Morgan Pryor about a potential story featuring her cousin, it turned into a first-person narrative about a young Highland Park native who had just gotten her first lead role in Hollywood.

“Before she headed west, our family would cheer when she sang at holiday gatherings, and I remember watching her command stages as big as the House of Blues at only 10 years old,” Morgan wrote. “Even meeting over Zoom, it’s easy to understand why Eliza Pryor has caught the attention of Hollywood since arriving almost three years ago.”

Last fall also saw the launch of her latest music project Acapop! KIDS, an a cappella group that covers both classic and recent hits. No longer able to film full-scale music videos due to COVID-19, Eliza has taken part in Acapop! Minis series, covering songs from home.

“One of our summer interns had a personal connection to this talented Park Cities performer,” said People Newspapers editor William Taylor. “This column showcases their connection while updating us on this young talent.” 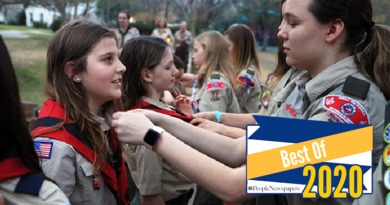 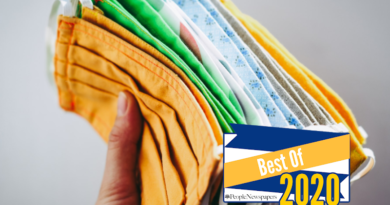 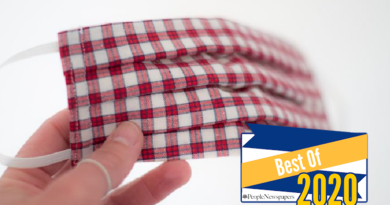