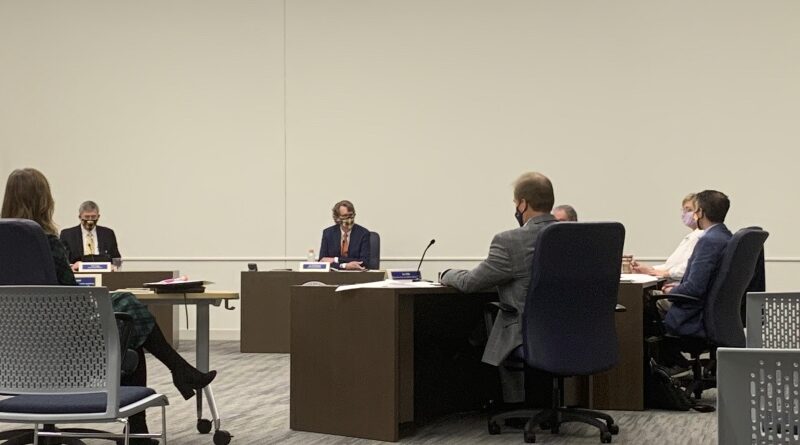 Walker’s retirement was effective Dec. 31. She was first elected to the HPISD board of trustees in 2010 following six years in office on the University Park city council.

“We can choose to (fill the seat) by appointment after a certain time period at which point there would be no additional election until May of 2022, or we can call for a special election and let the public decide who will sit in that seat for one year before coming up for re-election the second time,” Sharpe said.

During her term on the HPISD board, Walker served as finance officer, board liaison and member of the HPISD Education Foundation, guild member of La Fiesta de las Seis Banderas, and on the naming committee for Michael M. Boone Elementary School.

“Without a doubt, the biggest moment during my 10 years as a board trustee occurred when the HPISD community approved the district’s $361 million bond package in 2015,” Walker had said in a statement. “By working collaboratively with this committee, we created a bond program that assured that all of our campuses can provide the best possible environments for learning for all our students for years to come.”

The places 1 and 2 seats – held by Board President Jim Hitzelberger and Lee Michaels, who recently announced they won’t seek re-election – are up for election May 1.

One thought on “HPISD Trustees Approve Walker’s Retirement From Board”