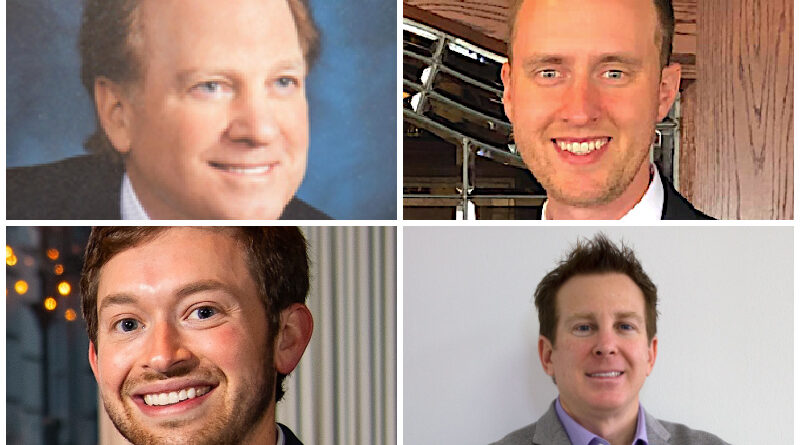 The partnership that forms Anthem Development, it seems, is a chance for history to come full circle.

Beck Ventures has a project list that includes the Town of Trophy Club and the Dallas Midtown development, and the family founded Capital Senior Living and United Texas Bank (which is perched at the corner of Preston Road and I-635). The company was founded by Jeff Beck.

When he led his family’s company, Frankfurt grew the company from four full-time employees to more than 20, and directed the financing, development, construction, and management of nearly 1,200 apartment units.

Beck, a Preston Hollow resident, said the whole partnership brings together two families that have a history of working together.

“Life truly comes full circle,” said Beck. “When my father left the Trammell Crow Company in the early 1970s, he knew nobody. But his first acquisition in 1975 was from David Frankfurt, who gave him a chance. From there, David and my father formed a friendship and he taught my father the business.”

In a press release, the three said that Frankfurt – the fourth generation in his family business – worked for the company for a decade before leaving to partner with one of his lifelong friends, McNutt.

“Between all of our friendships, Will and I couldn’t be more excited to partner with the Beck family on our new venture. It’s truly remarkable,” said Frankfurt, a Greenway Parks resident.

At Anthem, Frankfurt will lead development, construction, and management as CEO, while McNutt serves as president and will spearhead the company’s legal team and lead operations.

The aim, they say, is to develop Class A (or luxury) apartments in North Texas.

Last month, real estate analytics company RealPage said that the Dallas-Fort Worth market led the nation in apartment demand for 2020, with 20,412 apartments absorbed for the entire year, outpacing the next highest metro, Atlanta, with 16,400.

“Since 2010, when national demand kicked back in following the recession of the late 2000s, the North Texas occupied apartment count has climbed by a stunning tally of 201,322 units,” wrote economist Greg Willett.

House of the Month: 3608 Lexington Avenue