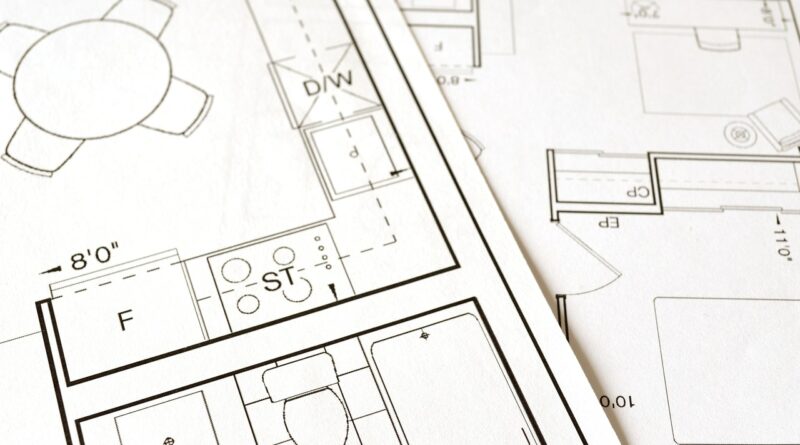 Guess who tops the list of cities that will dominate new home construction? If you guessed Dallas, you either read ahead, or you’ve been paying attention.

Realtor.com recently took a look at cities who were experiencing building booms and lo and behold, Dallas is number one on the list.

“Builders applied for 14% more permits this year than last, according to U.S. Census Bureau data — a good indication of where new construction is going to be popping up as it usually takes about seven months from start to finish to build a house,” the article pointed out.

But there is also a downside to the boom: The huge demand for homes means even construction can’t keep apace, and as homebuilding continues to increase, it’s becoming even harder to get skilled labor and materials.

“I don’t think they can keep up with this pace, simply because of the supply-side issues,” Danushka​ Nanayakkara‑Skillington, associate vice president of forecasting and analysis at the National Association of Home Builders, said.

It’s been a busy few weeks for Rogers Healy and Associates, punctuated by two new hires and some national recogntion.

Former NFL cornerback Sterling Moore joins the company as the athlete relocation director with Healy Global Relocation, where he and his team will primarily focus on global real estate and moving needs for pro athletes and their families.

“I understand first-hand how frequently athletes are moving. Whether they are relocating from their in-season home, or moving to a new city altogether, the need for a comprehensive white-glove relocation company is a necessity,” Moore said. “We help take that burden off of the players and their families to take as much stress away from everyone as possible.”

The cornerback, who also played for Southern Methodist University, was part of the Patriots team that went to the 2012 Super Bowl, earning an AFC Championship ring with New England.

“Sterling was my number one draft pick to lead the athlete relocation division. He has been a friend for a long time, and he is the right fit to help expand the globally recognized company,” Rogers Healy, owner and CEO of The Rogers Healy Companies said. “His knowledge of the professional world of sports will give our clients that personalized touch that will help ease the stress of relocating.”

“Rogers Healy and Associates Real Estate is the perfect step for my career in real estate. I have family involved in real estate, so I have had a love for the industry since an early age.  I knew one day I would make my way into the business of real estate,” Summerall said. “I am thrilled to learn more about the business from Rogers, and I can’t wait to get started in the industry.”

Summerall, a Dallas native, is known for his roles in Black-ish, American Housewife and Saturday at the Starlight.

The company was also recognized as one of the “nation’s best” by RealTrends, a research firm that independently verifies and compiles lists of the nation’s leading residential real estate companies each year as part of its 2021 RealTrends 500.

In addition to the ranking of the top 500 firms, RealTrends recognizes the Nation’s Best, which this year includes Rogers Healy and Associates. Last year, the company closed more than 1,000 transactions, placing it among the top one and a half percent of all brokerage firms in the country. It is ranked as the 971st largest firm in the country, the largest single-office independent real estate firm in Texas, and the 15th largest in the U.S.

“I have wanted to see our name on this list since I founded Rogers Healy and Associates Real Estate in 2006,” Healy said. “This recognition is evidence of the hard work and effort by everyone at the company, and it is an unbelievable feeling to be recognized.”

The committee meets in Austin and all meetings are subject to the Open Meetings Act.  Travel expenses may be reimbursed in accordance with state agency travel guidelines established by the Comptroller of Public Accounts and Commission policy.

First Foundation Inc. not only expanded into Texas — the company also relocated its executive offices to The Crescent, the company announced Monday.

The company and its subsidiaries, First Foundation Advisors and First Foundation Bank moved from Irvine, California, in a bid to align with its “strategic goals of expanding into major markets that present great opportunities for banking, trust, and wealth management,” a statement from the company said.

“The Dallas-Fort Worth area today reminds me of what Southern California was like 30 years ago, where First Foundation started, and for me personally, it is nice to return to Texas as my roots are in the South,” said Scott F. Kavanaugh, CEO of First Foundation Inc. “Texas has such a business-friendly environment which gives us confidence in being able to serve the communities of Dallas with our high standard of exceptional client care.

“This also is a natural expansion for our company and marks a milestone as we enter our fourth state and truly become a regional bank. We are excited about offering our services to more clients and building meaningful relationships with those who seek financial guidance from our team of dedicated professionals.”

The bank will build out a lending team and hire additional staff, starting with the appointment of Gary woods to executive senior vice president and director of commercial real estate production. Woods will be tasked with the commercial real estate finance division, and will help the company assemble a loan production team in the Dallas-Fort Worth area, as well as a credit administration team. 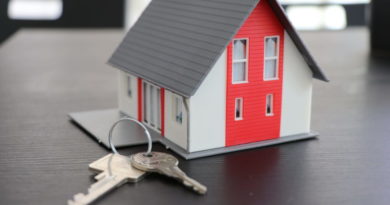 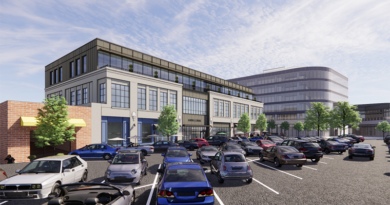 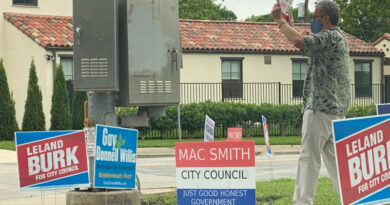