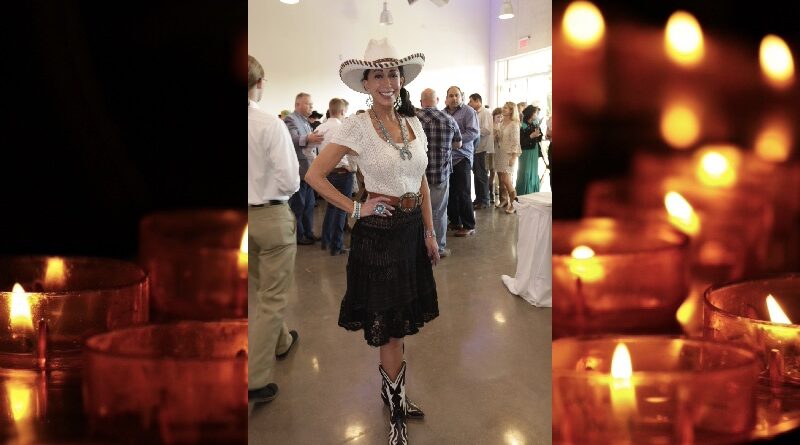 She graduated from the University of Arkansas at Little Rock with a Bachelor of Arts in Journalism and English.

In addition to her work on TV, she had a successful career that included working for Ron Chapman at KVIL radio and with Kidd Kraddick for the first two years of his Kidd Kraddick Morning Show on KISS FM.

She also hosted a daily health talk show on KGBS radio; co-hosted Booray and Jocelyn in the Morning for ABC Radio Network; and was Arts & Entertainment Editor at the local CBS affiliate.

She chaired the SPCA of Texas Fur Ball, Equest’s Gala, the Women’s Council of the Dallas Arboretum’s Mad Hatter’s Tea. 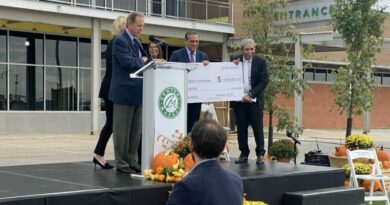 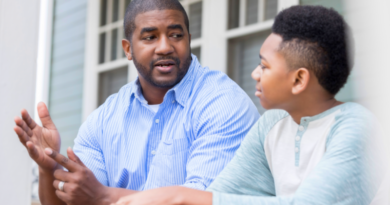 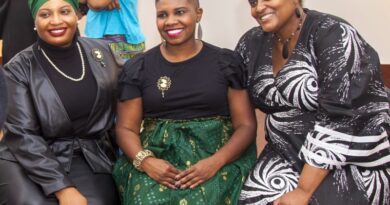