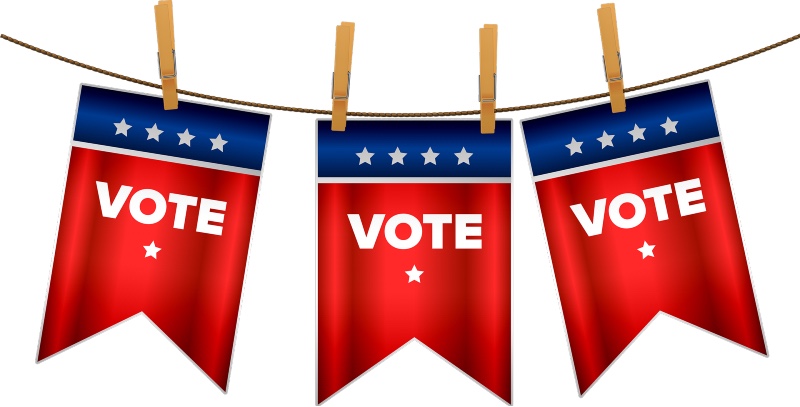 HPISD officials, though, say the district received less as a percentage compared to other districts, and a portion of the funding it did receive is only temporary. Per HB3, HPISD is scheduled to lose $3 million in funding in 2023-24.

HB3, however, will also decrease property tax rates to a five-year low in HPISD, including a projected 6.1 cent (per $100 of assessed value) decrease this school year compared to the 2020-21 school year.

The law has also given voters in the district the opportunity to access more local property tax revenue to spend on district needs, such as staff compensation. If approved by voters, the property tax rate in 2021-22 would be reduced by 2.1 cents (per $100 of assessed value), which would still be at the lowest level in five years.

“The decrease in property tax rates presents a unique opportunity for HPISD taxpayers to raise more local revenue while realizing a decrease in the tax rate,” trustee and finance committee chair Edward Herring said. “The incremental new revenue would not be subject to recapture by the state; rather, it would stay right here in HPISD to help recruit and retain our quality staff.”

The election, which is planned for Nov. 2, would authorize the use of four “golden pennies” (not subject to the state’s recapture formula) to be used exclusively for increased staff compensation. The difference between the two options (2.1 cent decrease vs. 6.1 cent decrease) is projected to be $310 annually on a home with a taxable value of $1 million. Property owners 65 and older, who have a homestead tax ceiling, would experience no change to their taxes as a result of the election.

The HPISD Finance Committee, which includes residents and three HPISD trustees, has been evaluating the possibility of a voter-approval tax rate election (VATRE) option as part of the 2021-22 budget process.

HPISD’s average teacher salary is 24th out of 25 comparison districts in North Texas and district officials say it will likely fall further behind for the coming year.

“We expect HPISD staff to be the best of the best yet they are underpaid compared to their colleagues in neighboring school districts, and we have had limited options to address this disparity until now,” Superintendent Dr. Tom Trigg said. 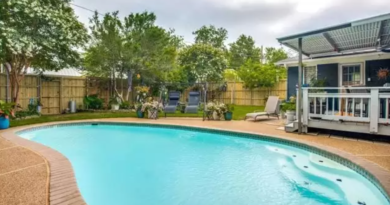 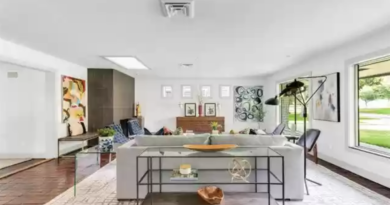