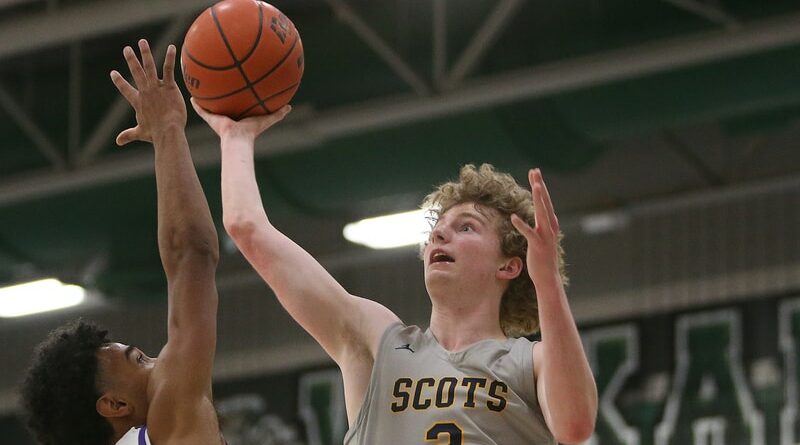 For the second straight playoff game, Highland Park staged a furious second-half rally with its boys basketball season on the line. On Tuesday, however, the Scots fell just short.

In another game that came down to the final seconds, HP fell to Mount Pleasant 46-44 in a Class 5A Region II quarterfinal in Tyler. Payton Chism’s tiebreaking basket was the difference for the Tigers.

The Scots (28-5) saw their 16-game winning streak end along with their campaign that featured a District 13-5A title and two postseason victories, including an overtime thriller against Jacksonville in the area round. They advanced to at least the third round of the playoffs for the fourth straight season.

Rhodes Crow scored 11 points on Tuesday to pace HP, which rallied from a double-digit halftime deficit before Chism’s heroics propelled the Tigers (24-9). Crow is one of four senior starters who played their final game in an HP uniform, including Luke Hardenburg, Camp Wagner, and Alex Taylor. 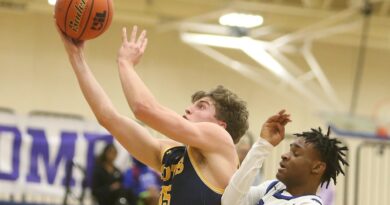 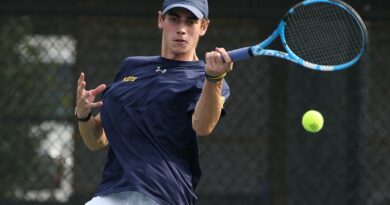 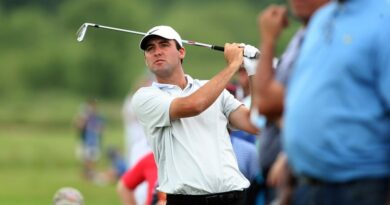