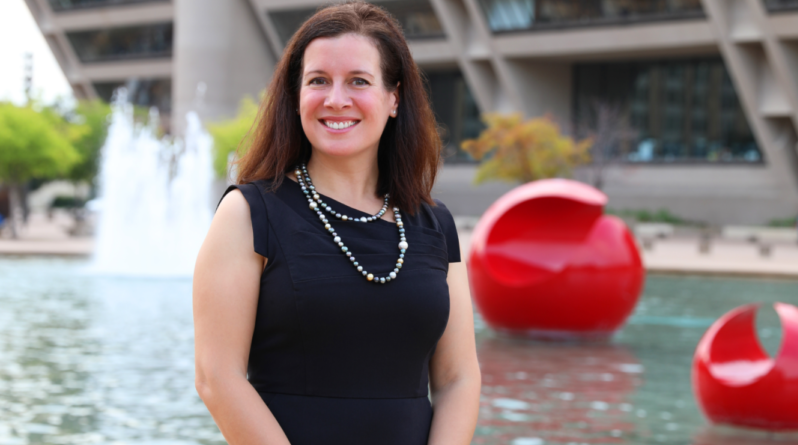 City of Dallas Director of Arts and Culture Jennifer Scripps has been tapped to lead the organization that manages the Downtown Dallas Improvement District.

Downtown Dallas Inc. said Monday that Scripps would become the next president and CEO of the nonprofit placemaking, advocacy, and economic development group.

Scripps, a Dallas native and civic leader, has held her post at City Hall since 2016, overseeing a series of significant initiatives that elevated the arts throughout Dallas and across the country. Before her time with the City of Dallas, she served in multiple roles with the Perot Museum of Nature & Science, including overseeing the day-to-day construction and business planning of the museum just north of the Central Business District.

Scripps graduated from Ursuline Academy of Dallas in 1995. She has a bachelor of arts in international relations from the University of Pennsylvania, and a master of business administration from Harvard Business School.

“Jennifer has a history of transformational leadership over more than 20 years working in Dallas,” said Mattia J. Flabiano, DDI’s chairman of the board. “She is a visionary, a collaborator, and a person of action. Downtown Dallas is thriving and DDI is blessed with incredible talent on our staff. Jennifer is well-positioned to guide our team on a path that ensures the vitality of the City Center for the next generation.”

Scripps will take over the 100-employee organization in April, at a time when Downtown Dallas is experiencing historic growth, including more than $4 billion in planned or ongoing development, thousands of new residents, and a string of high-profile corporate relocations.

“I could not be more honored and excited to lead an organization with a nearly 65-year history of success advocating for the heartbeat of our city,” Scripps said. “The DDI team is full of some of the most knowledgeable, creative, hard-working men and women in our city and I am looking forward to doing great work together to advance Downtown.”

Downtown Dallas’ progress has long been guided by DDI’s 360 Plan, twice endorsed by the Dallas City Council. The plan is organized around the creation of a complete and connected City Center for residents, workers, and visitors. It includes three transformative strategies to advance urban mobility, build complete neighborhoods, and promote great placemaking.

Major projects expected to get underway in the coming years Downtown include the Field Street District on the north, Newpark Dallas to the south, and a $2 billion redevelopment of the Kay Bailey Hutchison Convention Center. DDI’s team is also deeply engaged in the Arts District Connect plan and massive mobility projects to reimagine Interstates 345 and 30, with a focus on connectivity, as well as DART’s D2, a second light rail line through Downtown.

Scripps said part of her immediate focus will be to work with the DDI team and key stakeholders to ensure the 360 Plan evolves to remain relevant in the coming years.

“DDI must continue to be the convener and the champion for one of the most vibrant downtowns in the country,” Scripps said.

In her current position, Scripps manages a budget of more than $22 million, including oversight of 19 cultural facilities, and grant programs supporting more than 200 arts organizations and artists. She guided the department through the pandemic, securing more than $4 million in federal funds and launching a special micro-grant program for African, Latino(a), Asian, Arab and Native American (ALAANA) artists.

She also developed and guided the strategy for the 2018 Dallas Cultural Plan, with a focus on equity. The process included citywide engagement of more than 9,000 Dallas residents.

Earlier in her tenure, she worked closely with then-Mayor Mike Rawlings’ administration on several arts initiatives, including expanding Dallas Arts Week to Dallas Arts Month, an annual city-wide celebration of the arts held in April. She also helped secure a landmark $10 million gift to establish the Moody Fund for the Arts to support small arts organizations as part of the renaming of the City Performance Hall to the Moody Performance Hall.

“Dallas has long been my home and the Downtown area has long been a focal point of my life and career,” Scripps said. “DDI embodies the spirit of collaboration and hard work that is a key to progress in our city. That will continue as long as I am with the organization.”

“Amy has long been a dynamic leader in Dallas,” Flabiano said. “She stepped up in a major way in recent months to guide the DDI team and she will continue to be an essential part of the leadership team.” 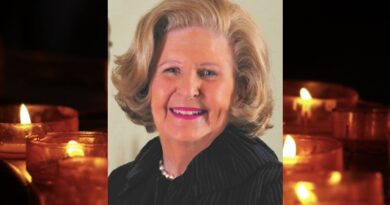 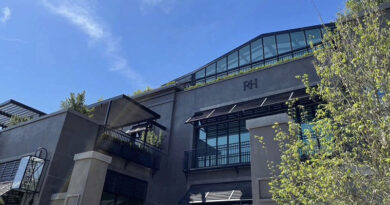 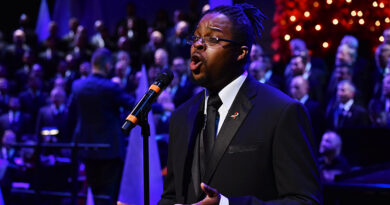