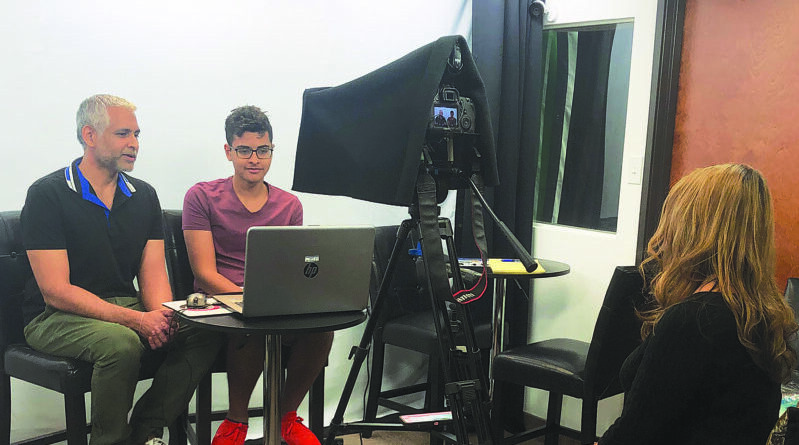 St. Mark’s School of Texas senior Zubin Mehta sees himself as an introvert living in a world in love with extroverts.

People tend to be “attracted to the familiar,” he said, but his question is: “Why can’t I just be who I am?”

During the 2019 summer break, his search for answers prompted him to study unconscious personality bias. Working with Michelle Adams, founder of Marketing Brainology in Plano, he’s combined electroencephalogram (EEG) test results and interviews with business and government leaders to study how people react to introverts.

Adams and Mehta used the EEGs, which detect electrical activity, to see how people’s brains reacted in certain situations.

The tests appeared to provide evidence of an unconscious bias against the introverted and a desire for the familiar, Mehta said.

He used interviews to see if and how that played out in real life.

Mehta sent out 100s of emails. He didn’t always get a response, but those who did reach back would often put him in contact with others who would help.

Many did video interviews for his website. And his interview subjects weren’t small time. He talked to the likes of former Vermont Gov. Jim Douglas, Toyota Motor CFO Tracey Doi, and Illuma Labs CEO Milind Borkar.

Mehta was surprised to learn how many of the leaders he talked to considered themselves introverted. Introverts acting extroverted to get noticed or get by proved a recurring theme.

“People will take on assumed behaviors to get to a goal,” Mehta explained, but added, “I’ve found zero examples of extroverts being introverted (to get ahead).”

It’s a lot of work to conduct interviews, go to school, and do all the other activities associated with being in high school, Mehta said. “It helped that it started over summer break because there was less to do, but you make time for what you’re passionate about. If it means I miss a social or sporting event here or there, it’s OK.”

Mehta wants to keep doing the interviews with leaders because those make the neuroscience aspect of the project relatable and the information easier to process, he said.

Mehta also hopes his project will help younger people, not just by showing them how to interact with others but also by encouraging them to realize their value, he said. “I’ve definitely grown confidence from the experience.” 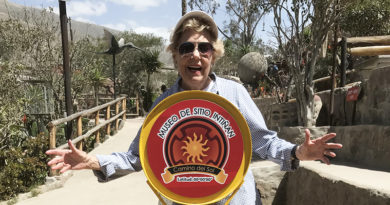 A Tale of Two Hemispheres: Straddling The Equator 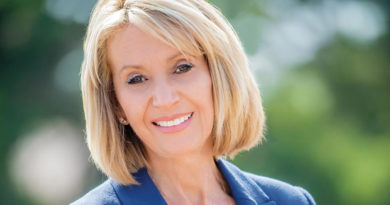