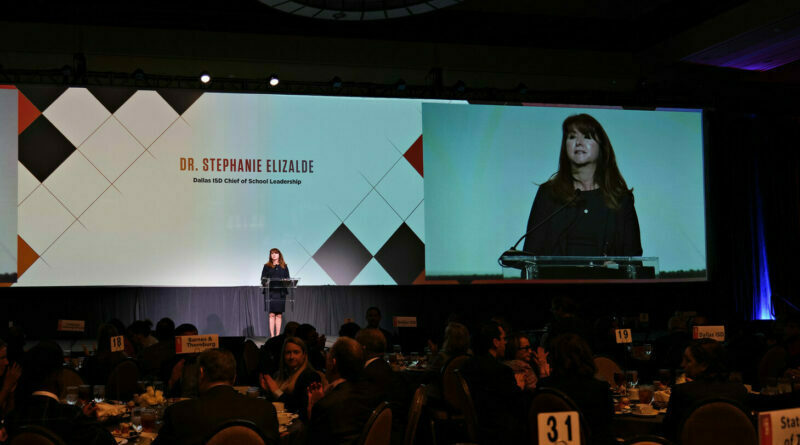 Dallas ISD’s Board of Trustees formally approved Stephanie Elizalde as the district’s next superintendent, following the state-mandated, 21-day waiting period after Elizalde was named the lone finalist.

Elizalde most recently served as the superintendent of Austin ISD after a 10-year run as chief of school leadership in DISD.