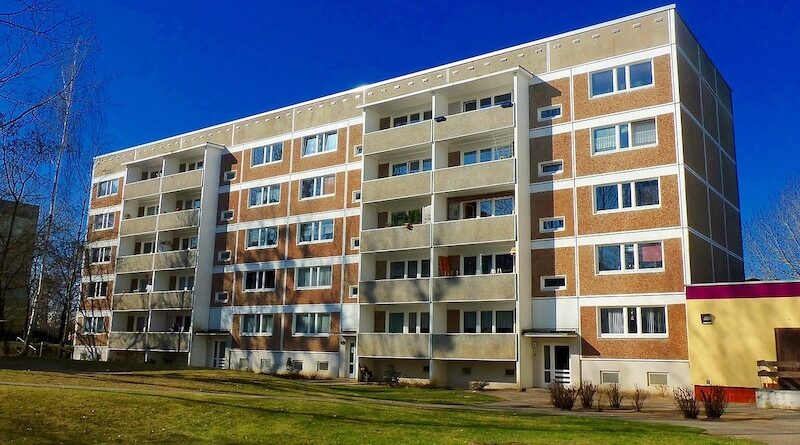 The Dallas-Fort Worth area fell from leading the country in new apartment development in 2022 for the first time since 2018 to second, behind only the New York City area, according to a RentCafe study.

The Dallas-Fort Worth area is set to add 23,571 new units this year, which is approximately 10% less than its 2021 levels, according to RentCafe.

Nationwide, with 420,000 new rental units projected to be completed this year, multifamily construction is at a historic 50-year peak, the study showed.

“The construction industry is finally returning to pre-pandemic levels of activity but is still being hampered by three familiar challenges: labor shortages; material costs and availability; and supply chain issues,” said Doug Ressler, manager of business intelligence at Yardi Matrix.

On a city-level comparison, completions in the first six months of the year paint a different picture, with Texas cities still being hard-pressed to meet the huge demand for apartments. The state, though, still represents a good chunk of the country’s apartment development.

Of the four Texas locations that made their way into RentCafe’s top 20 cities for new apartment construction during the first half of this year, Houston was the undisputed leader when it came to deliveries, with 4,746 units built in the first half of 2022. Next up was Austin, where developers added 4,236 new apartments to the market during the first six months of 2022 — and are set to continue this pace of construction throughout the rest of the year. The other Texas cities that were in the top 20 nationwide for new apartments were San Antonio — taking sixth place with 2,394 new units added in the first half of 2022 — and Dallas, with 1,507 units built (18th place).

RentCafe’s study analyzed new apartment construction data across 125 U.S. metropolitan statistical areas. The study is exclusively based on apartment data related to buildings containing 50 or more units. Metros with less than 300 units or less than two properties/buildings were not included. 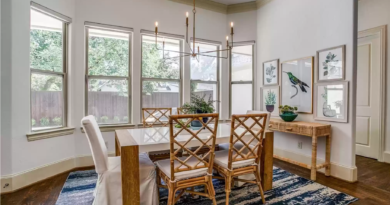 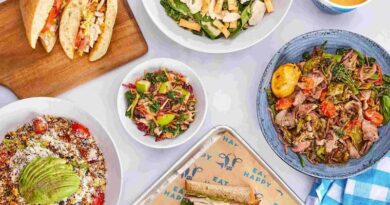 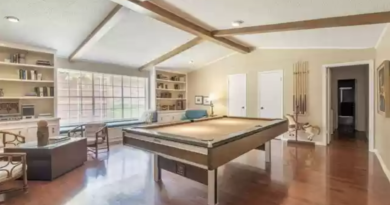