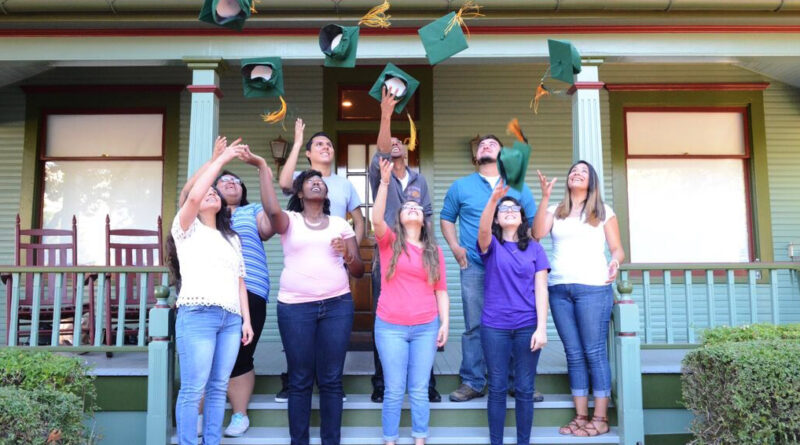 After President Biden announced an unprecedented plan to reduce student debt, the issue of overwhelming college costs again made its way into the national dialogue.

While many believe the proposed debt relief plan will help students who struggle to make payments, others contend it will contribute to a trend of egregious fiscal oversight within the higher education system.

For years, Dan Hooper, a data strategist from Highland Park, has studied this issue while advocating for students and proposed a “smarter way” to help them achieve their academic goals.

In his new book, FLEECE U: How American Universities are Robbing our Kids and our Future, Hooper tackles what he sees as the inherent greed, oversight, and exploitation infecting higher education.

“In 2009, I started looking at the state’s data, and it was shocking,” Hooper said, recalling his time with data consulting firm ISI. “I learned that only 23% of college freshmen who earned the Texas Grant came back as sophomores. I called the state and asked if this was right. I asked if they had any plans of doing anything about it, and they said, ‘No. They’re just collecting the data and waiting for someone like me to do something with it.’”

With data on its side and Hooper at the helm, ScholarShot approaches higher learning from a practical standpoint, emphasizing skills, knowledge, and performance over the prestige of attending a pricy university.

“The fact of the matter is that over half of the kids in universities drop out,” he said. “In Texas, nine out of 10 kids from first-generation, low-income households drop out, and they’re the kids that need at least some post-secondary education the most, but we’re failing them at a horrific rate. That’s where the focus needs to be.”

More than 98% of the ScholarShot students are first-generation Americans. The program has helped 182 students earn a degree with an average debt per degree less than $1,500. In a state where the average debt for a university degree is over $45,000, this is an incredible accomplishment, Hooper said.

“Most of our kids don’t understand that acceptance into college is no guarantee of completion,” he said. “What it does guarantee is a boatload of student debt, and it’s unnecessary. If they just followed the system, nine out of 10 of those kids would get booted out, but if they fight against the system and realize they could go to an affordable two-year college and transfer with credits, they’re in much better shape.”

Hooper said that in today’s skill-forward job market, the prestige of the Ivy League is waning.

The myth that you must spend a ton of money to be successful is eroding, and passing that pressure onto future generations is a huge failure on the part of high schools, he said.

With ScholarShot, Hooper hopes to change the standards.

Indulge in December, Detox in January 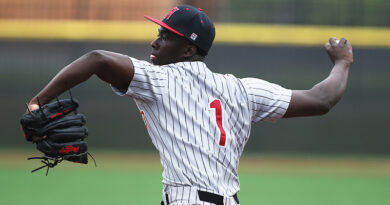