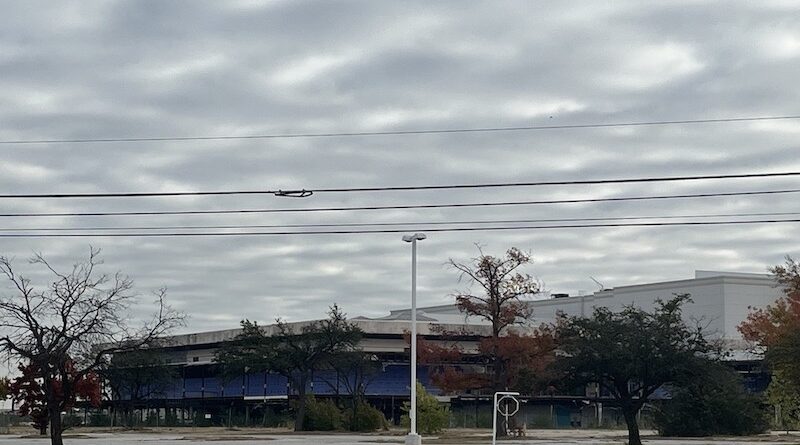 About three years after an agreement was reached to tear down Valley View Center, a portion of the mall remains.

YouTubers Eric J. Kuhns and another who goes by the username The Helicopter Bear provided a glimpse into the abandoned mall in a video posted earlier this month in which they film themselves getting into the mall via an exposed loading bay and walking through the food court, whose floor is covered in glass shards in parts and many surfaces spray painted.

“The video helped reveal that the building was not secured, despite assurances to the contrary,” said Dallas City Councilwoman Jaynie Schultz, who represents District 11, where the site is located.

Schultz confirmed Beck Ventures, who owns the site where the remainder of the mall still stands, received notice from the city Nov. 18 “to take action regarding securing the building, high weeds and litter, and demand for demolition.”

Jill Haning, an executive assistant city attorney, told our sister publication D Magazine that the city expects asbestos remediation to start next week, with full demolition coming “in the next couple of weeks.”

“Our office expects the property owner to work diligently to meet the articulated abatement deadlines,” Haning told People Newspapers. “Should the owner fail to do so, the City Attorney’s Office is prepared to move forward with litigation.”

Per the Dallas Morning News, developer Scott Beck first told city council members he’d demolish the mall in 2016 to make way for the long-awaited Dallas Midtown development. At that time, per the News, Beck told the council demolition was expected to take six months, but the deadlines were missed, with Beck alleging zoning change holdups from the city and the city blaming Beck, the newspaper reported.

The city in 2018 sued the owners of Valley View Mall, the newspaper reported, alleging code violations, and a settlement was reached in 2019 in which the parties agreed all remaining tenants but the old AMC theater would be evicted, the rest of the mall would be demolished before the start of 2020, and the Becks would pay the city $1 million in code violation penalties, the Morning News reported, but the theater closed in January 2022, and the last piece of the mall remains.

Beck Ventures has not returned a request for comment. We’ll update this story as more information becomes available.

The mall is part of city leaders’ planned 450-acre redevelopment branded as the Dallas International District. 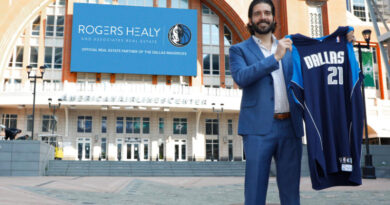 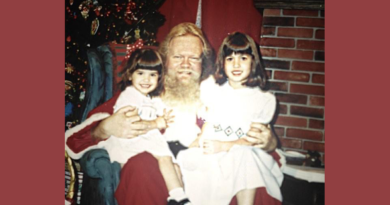 Let’s See Your Memories with the Former NorthPark Santa 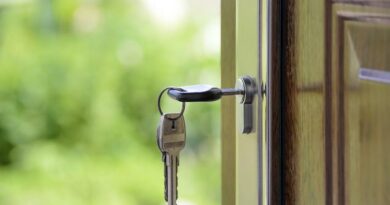 Which Generation Makes Up the Largest Share of Homebuyers?