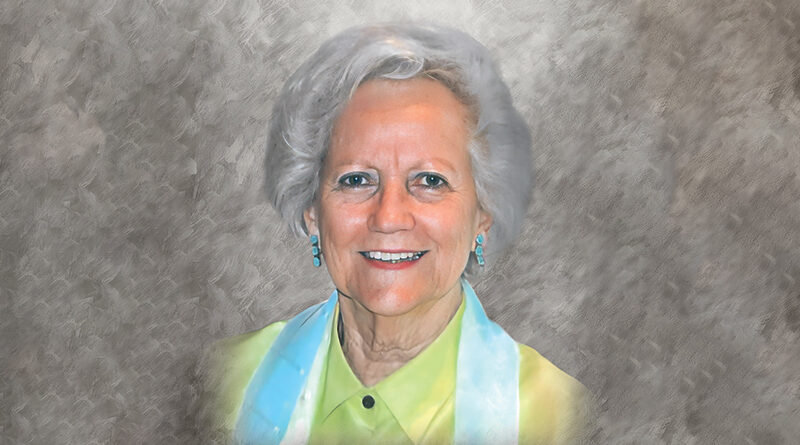 Carolyn passed away peacefully at home in Highland Park on November 24, 2022. She is pre-deceased by her high school sweetheart and husband of 70 years, Tavenner C. Lupton, Jr. They raised three children and enjoyed eight grandchildren and nine great-grandchildren.

She and Tav loved spending time with family and friends at their home in Sunnyvale and at Buck Spring Ranch in Llano.

Carolyn is survived by her children and spouses: Carol and Dr. Bill Huckin, Tav and Maureen Lupton of Dallas, and Laurie and Blake Liedtke of Houston; eight grandchildren and their spouses: Will and Marisa Huckin, Stuart and Merrick Huckin, Matthew Huckin of Dallas, Lacey and Ross Brunner, Taylor and Devon Liedtke of Houston, and Blake Liedtke, Jr. of Basalt, CO., Andrew Lupton of Chicago, IL, and Rachael Lupton of New York, NY.; and nine great-grandchildren, Hunter, Weslyn, Liam, and Caroline Huckin, Laurie and Ross Jr. Brunner, and Olivia, Elizabeth, and Jack Liedtke. In addition, she is survived by her brother Charles Canfield and his wife Pat and pre-deceased by her sister Kitty Ritchie Holleman.

In lieu of flowers, the family encourages you to lend your time and support to the charity of your choosing. 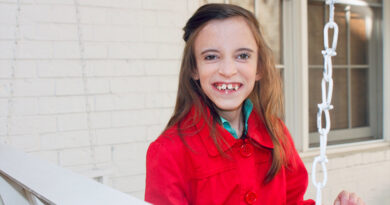 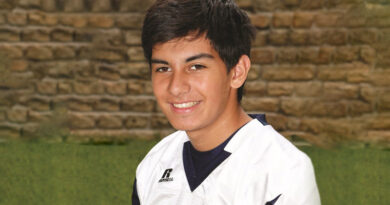 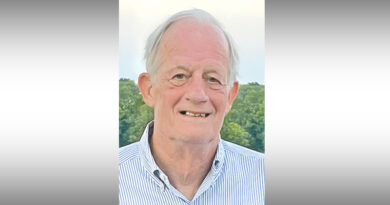