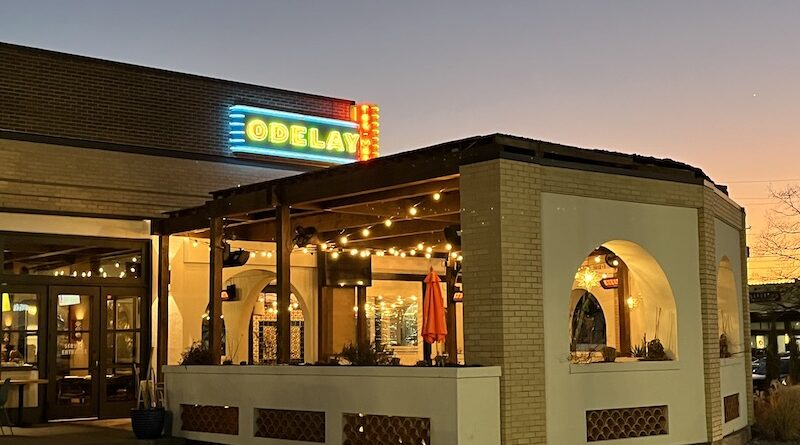 The investigation into an attempted carjacking Dec. 30 in the 5600 block of Lovers Lane in the area of the Pavilion on Lovers Lane shopping center in which one of the suspects was shot continues as of mid-January.

Police say the suspect who was shot was taken to a local hospital and two others ran from the scene. No other injuries were reported.

“The preliminary investigation determined an uninvolved party shot one of the suspects while they attempted to carjack the victim. The victim was threatened and shot at with a short-barreled rifle,” Dallas police spokesperson Kristin Lowman said Dec. 31. “The individual who was shot was at last check in stable condition.”

Kathy Wise, executive editor of our sister publication D Magazine, was among the diners at Odelay in the shopping center when the incident happened shortly before 6:30 p.m. Dec. 30 and recalled the restaurant was crowded, including families on the patio.

Wise said she didn’t see an ambulance at the scene, and Dallas police later confirmed the person who was hospitalized was taken to the hospital “by private vehicle.”