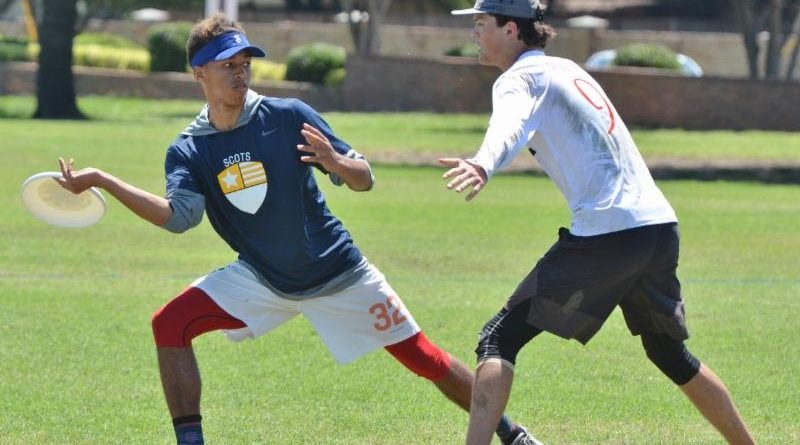 Highland Park senior Colton Green was one of the offensive leaders this season for the Scots, who finished fourth at the recent ultimate state tournament in Plano.

After upset wins over Austin McCallum and Austin Hyde Park in the first two rounds, the Scots lost to eventual state champion Flower Mound Marcus in the semifinals.