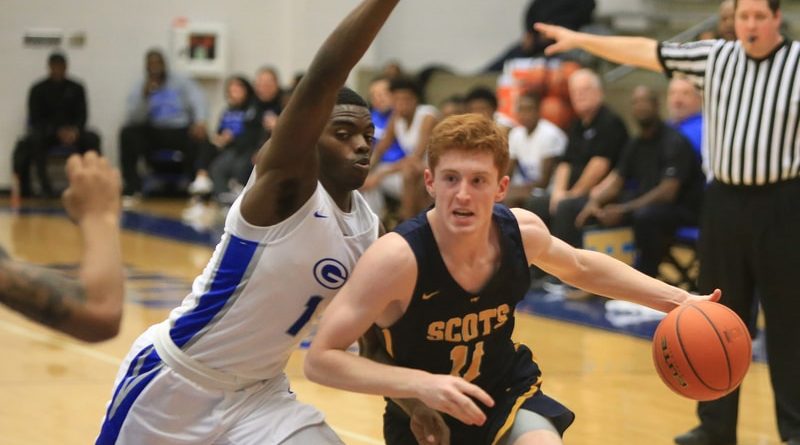 In its first road game of the season, Highland Park stumbled in the second half against Grand Prairie during a 63-41 defeat on Tuesday.

The Scots trailed just 23-22 at halftime before the Gophers erupted for 40 second-half points to pull away late. Jacob Hager paced HP with 14 points. However, the Grand Prairie tandem of Jaylin Posey and Donald Ghostone combined for 45 points, more than outscoring the Scots (5-4) by themselves.

HP will travel to the Union Square Bulldog Classic beginning Thursday in Burkburnett, where the Scots will open against Snyder. The tournament runs through Saturday, after which the team returns home to face Rockwall on Dec. 16.

Lobos Power Past Scots in Playoffs