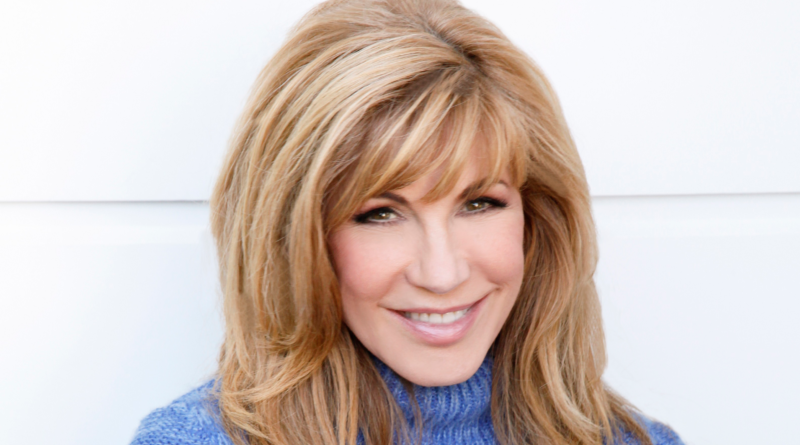 Talk show host and New York Times best-selling author Leeza Gibbons will be the keynote speaker at the May 1 Visionary Women Luncheon hosted by Juliette Fowler Communities at Omni Dallas.

Gibbons has had a decades-spanning career as co-host of Entertainment Tonight and host for her own daytime talk show Leeza. She was awarded an Emmy for the PBS show My Generation and recently won Celebrity Apprentice.

After promising her mother struggling with Alzheimer’s to “tell her story and make it count,” Gibbons became a caregiver advocate, founding Leeza’s Care Connection in 2002. Her foundation offers services to caregivers who often feel lonely and underappreciated. Gibbons wrote her first book, Take Your Oxygen First, when her mother passed away. Her later self-help books, Take 2 and Fierce Optimism, became best-sellers.

“In addition to her extensive background in the field of entertainment and news media, she is an instrumental advocate for healthcare, wellness and caregiving, and a true voice of hope. Her diverse and impressive career, coupled with her personal story and dedication to help caregivers, will leave our audience empowered and uplifted.” said Nicole Gann, president and CEO of Juliette Fowler Communities.

The luncheon, benefitting the dementia care program at Juliette Fowler Communities, will be chaired by Michelle Feavel, with Mary and Roland Bandy as honorary chairs. For its dedication to fighting Alzheimer’s in North Texas since 1989, the AWARE charity will be the Visionary Women Award recipient. For its 20 years of volunteer work with JFC, Deloitte will be the Erika McKenzie Volunteer Award recipient. 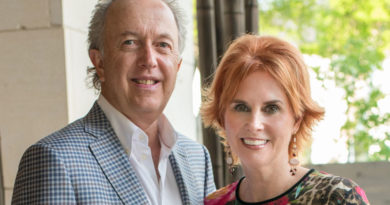 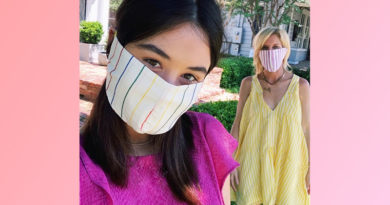