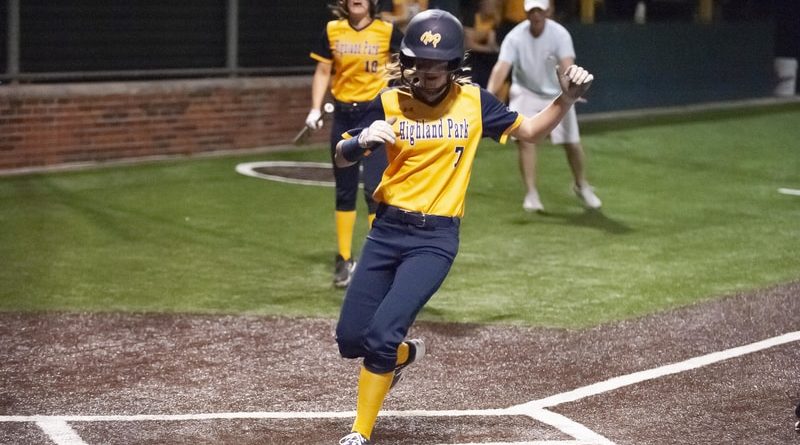 The District 11-5A schedule includes a breather for spring break, but Highland Park might just want to keep playing.

The Lady Scots (6-6-3, 3-0) remained unbeaten in league play after an 11-8 road victory over Bryan Adams on Tuesday. In their three district contests, HP is averaging 15.3 runs.

After the break, HP will play its next three games at home, beginning with a Saturday matinee against Carrollton Creekview on March 21. The Lady Scots also will host R.L. Turner on March 24 (which is Reagan Davis YMCA night) and Thomas Jefferson on March 27.