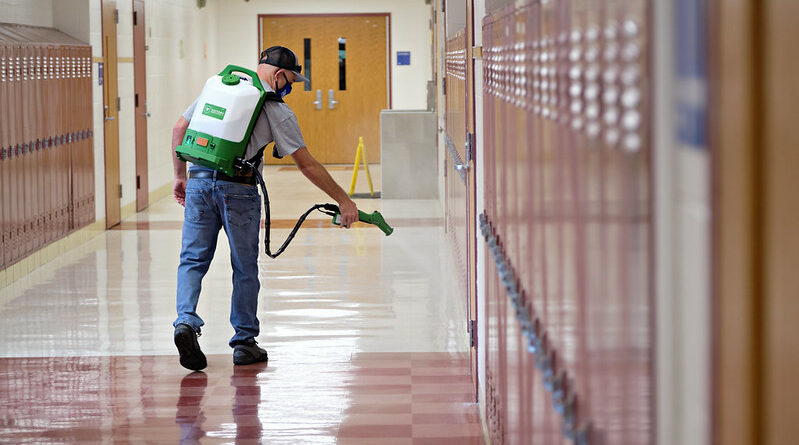 As Dallas ISD continues to tweak its back-to-school plans, the district has provided a frequently asked questions video with one official, and is also seeking input from parents and staff.

The district announced Wednesday that, now that it has published its guidebook for re-opening, it’s asking for more information as it continues to hone the plan.

And, in a departure from previous requests for input, this is not a survey, but rather a request for comment. Parents and staff can provide that here.

On Monday, Assistant Superintendent of School Leadership Leslie Stephens answered some frequently asked questions in a video produced by the district.

Stephens explains that the district does have the option to start the first four weeks of school with online instruction only. School starts on Sept. 8.

In a recent flash poll of Dallas ISD parents conducted by People Newspapers, 54% of those responding said they would not send their child to school on campus on Sept. 8.