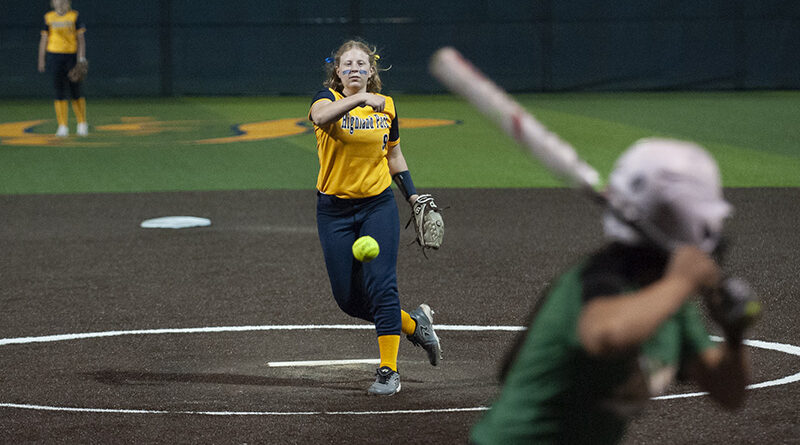 Last season ended way too soon for Highland Park’s talented senior class, but at least it ended on a high note.

A March 10 matchup at Bryan Adams was just the third game on the softball district schedule and a minor hurdle for the Lady Scots to clear before securing another playoff berth. Battling back from an early deficit, HP pulled away late. Several players contributed.

A few days later, the season was over because of the COVID-19 pandemic. There would be no postseason or traditional senior sendoffs.

“We had a really good team. We were really deep, senior-wise,” said HP head coach Michael Pullen. “If they had to go out, that was a great final game for them to go out on.”

After a most unusual offseason, the Lady Scots are gearing up for a 2021 campaign with a younger roster and a significantly more difficult District 13-5A alignment.

“We lost a lot of girls at key positions,” Pullen said. “Instead of having a lot of experience, we’re pretty young. We’re kind of starting over again.”

However, there’s still room for optimism. Some key returnees will be joined by a talented freshman class with a versatile skillset.

HP and other softball programs around the state will begin this season with an extra week of preseason practice, along with a full set of scrimmages and tournaments to help compensate for lost development time.

Junior pitcher Lilli Reenan returns for the Lady Scots after throwing almost every inning during last year’s abbreviated campaign. She also provides pop as a hitter for HP.

“Lilli worked pretty hard during the summer,” Pullen said. “Her curveball will be better, and she will have more movement on her pitches. She can give the batter some different looks.”

Returning to postseason play will be a challenge since HP is included in a district alongside perennial powers such as Forney, Mesquite Poteet, North Forney, and Royse City.

“We’re looking forward to the challenges to see how we can compete,” Pullen said. “If we play like we’re capable of playing, I think we can hang with them.”

Click here for more Sports coverage in your neighborhood

This Week’s My Sweet Charity is Bulging With Photos and Tidbits About Ebby, Perot and Eagle 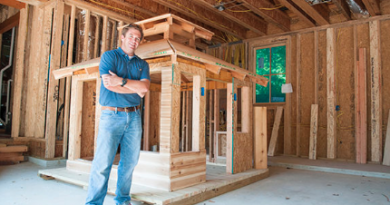