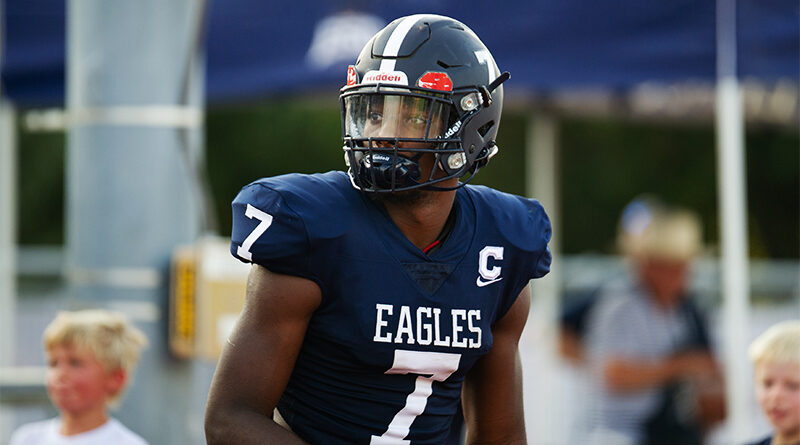 Chase Kennedy will graduate from the Episcopal School of Dallas next spring with a scholarship to a major college football program and a legacy as one of the top defensive linemen in school history.

But his arrival on the ESD football team came with considerably less fanfare.

He decided to try football on an impulsive whim while playing video games with a friend during the summer before his sophomore year.

The classmate told him he was ready for the first day of practice the following Monday. Kennedy — who played football growing up but concentrated chiefly on basketball — decided he would show up, too.

The coaches told me I had the ability to go to the next level.

As promised, Kennedy woke up early and headed to the field. The coaches asked him what position he wanted to play. “I like defense a lot,” was the answer. Given his frame, that put him at defensive end.

“He went around our best tackle like he wasn’t even there,” said ESD head coach Richard Williams. “He’s a natural athlete. He could play almost any position he wants to. His I.Q. for the game is extremely high.”

He hails from an athletic family, primarily on the hardwood. His grandfather is the late Eugene “Goo” Kennedy, a former standout at TCU who went on to a seven-year professional career in the 1970s. His mother, Gina, also played basketball.

However, after turning some heads during his sophomore season, Kennedy said football became more of a priority.

“The coaches told me I had the ability to go to the next level,” Kennedy said.

The 2020 campaign was abbreviated because of the COVID-19 pandemic, although he still gained exposure at camps last summer.

This season has been a whirlwind, with Kennedy usually playing for the Eagles on Friday nights — even adding some ball-carrying duties to his usual pass rushing and run-stuffing on defense — then attending a college game on Saturday.

He still plays basketball, too, both for ESD and for his club team in the summer, as his busy schedule permits. And yes, he’s even kept up his grades.

Kennedy said he hopes to announce his college commitment during the season before signing in November, all while helping the Eagles chase an SPC title.

“It can be stressful,” Kennedy said of the recruiting process, “but at the same time, you’re grateful for it because of all the love.” 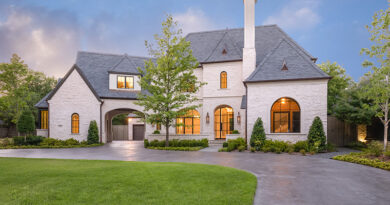