Following its inaugural launch in 2019, Dallas Children’s Advocacy Center took a stand against child abuse with its Save Jane Awareness Campaign April 8.

For the campaign, volunteers from around North Texas signed up to read the names and ages of 27,484 children who were victims of child abuse in Dallas County last year. Names were divided among various locations around the Dallas-Fort Worth area, and will be read for more than 24 hours combined until each name and age is read aloud. Because these children are minors and their identities must be protected, the pseudonyms “Jane” and “John” were used in place of their real names.

According to DCAC, all North Texans were invited to read a selection of names, and some influential names in the Dallas community signed up for shifts to do so.

The campaign included the following locations:

“DCAC hopes that with the relaunch of the Save Jane Awareness campaign, North Texans will recognize the absolute urgency of child abuse issues in Dallas County, ” said Irish Burch, Dallas Children’s Advocacy Center President and CEO. “When you let it soak in that it takes more than 24 straight hours to call out the names of each child victim, it’s heart wrenching. This has to stop and we are a force dedicated to eradicating child abuse in our city, and providing healing services to those who are the unfortunate sufferers to this terrible crime.” 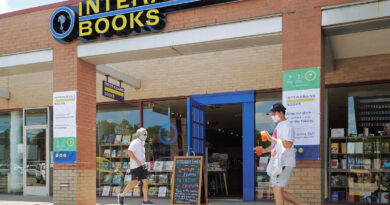 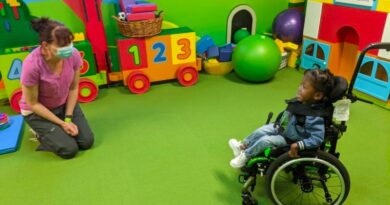 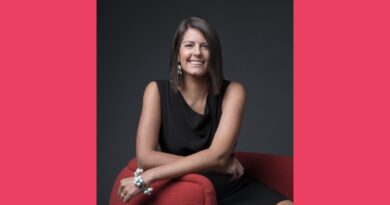