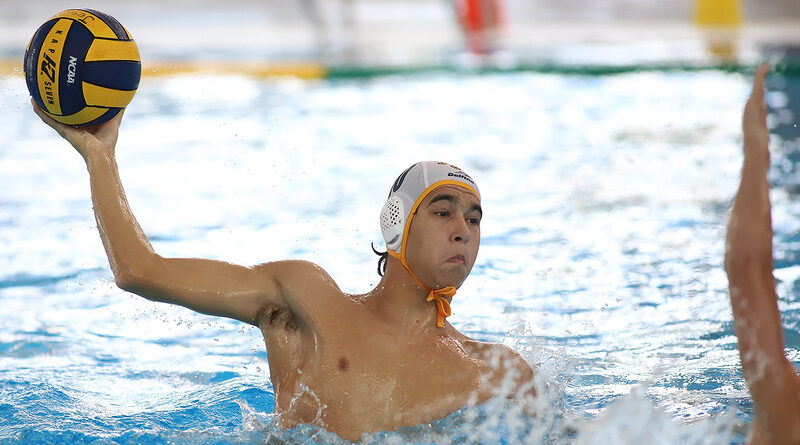 As it surpasses the halfway mark of its inaugural boys water polo season with an unbeaten record still intact, Highland Park is bracing for perhaps its biggest challenge.

The Scots will host perennial powerhouse St. Mark’s on Saturday as it continues preparations for district play. The Lions won the final TISCA state crown in the spring before the sport transitioned to UIL oversight this season.

HP (12-0-1) defeated Keller and Southlake Carroll in its first-ever home games last weekend. The Scots will play the remainder of their games this season in their home pool, including a matchup with Rockwall on Sept. 13.

Meanwhile, the HP girls topped Keller before falling to Carroll in their first home games last weekend. The Lady Scots (4-8), who had a modest three-game winning streak snapped by the Dragons, will return to action on Sept. 13 against Rockwall. 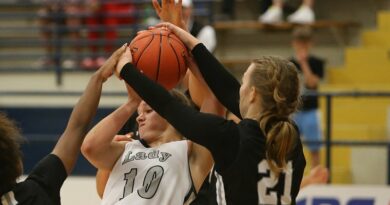 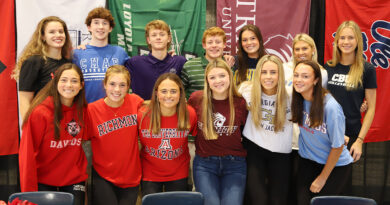 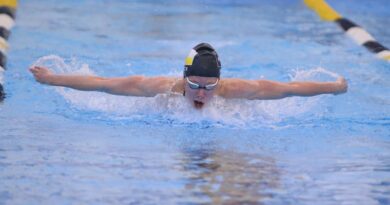