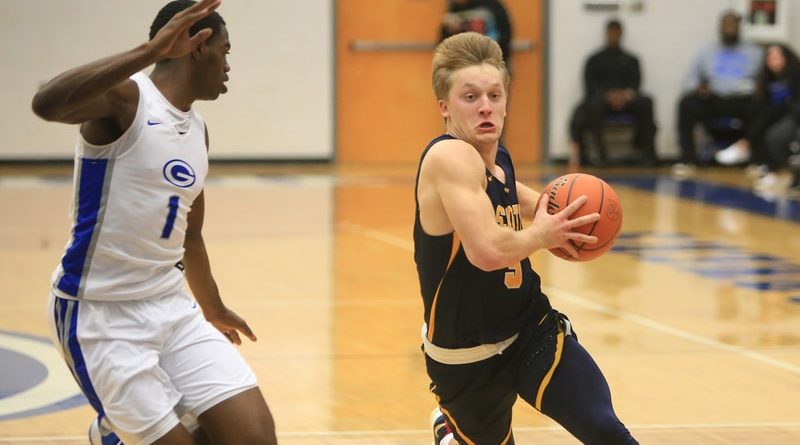 Four games into the District 11-5A schedule, Highland Park has yet to be seriously challenged.

The most lopsided victory for the Scots came on Tuesday, with a 70-14 drubbing of Thomas Jefferson at Loos Field House. That followed a 57-36 road win over Carrollton R.L. Turner on Jan. 11.

However, the competition should stiffen for HP during its upcoming two-game homestand, when the Scots will face Woodrow Wilson on Friday and unbeaten Carrollton Newman Smith on Jan. 21.