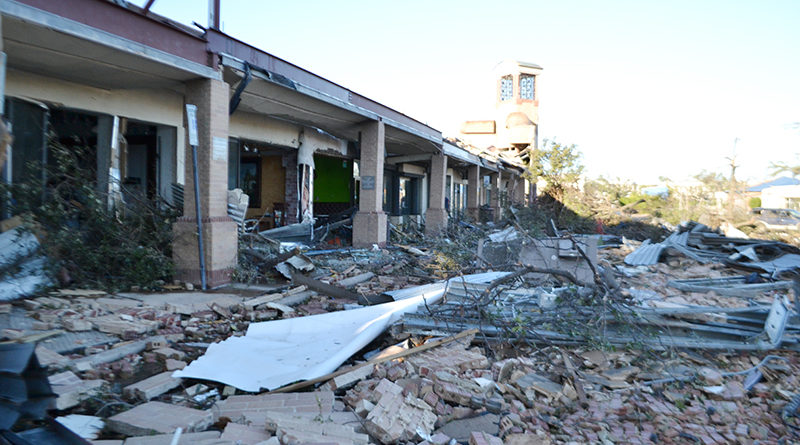 A tornado. A spy-turned-teacher. A group of women supporting each other during their journey to get pregnant. Lady Scots. Meals on Wheels.

“When a team is passionate and they love what they do, it shows in their work,” said People Newspapers publisher Pat Martin. “I couldn’t be more proud to serve our community alongside these talented hardworking individuals.”

“We had big news to cover in 2019, including a devastating tornado,” said People Newspapers editor William Taylor. “Keeping readers updated on what would come after the storm was essential to the staff, and it’s satisfying to see that work recognized by our peers in the newspaper industry.”

“A moving story, well-told thanks to the interviewing and writing skills of the reporter,” the judges noted.

Preston Hollow People deputy editor Bethany Erickson won a first-place finish in the Best Breaking News Story category for her coverage of the October 2019 tornado, noteworthy because of the difficulty in producing breaking-news content in a monthly publication.

Additionally, Park Cities People picked up a second-place award in the General Excellence category. “The design of this publication is outstanding with its modern feel and community-based focus,” judges said. “It felt and looked very readable. And it was.”

The Lady Scots Got Game special section won third place in the Best Special News, Sports or Feature Section or Edition category, and People Newspaper’s 20 Under 40 section picked up a second-place award in the same category.