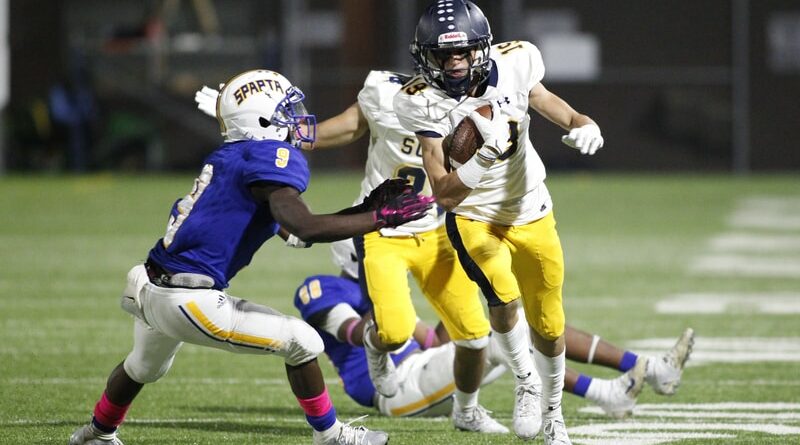 Are you finally ready for some football? Highland Park players, coaches, and fans sure are.

The Scots will become one of the last public schools in Texas to launch their 2020 campaign on Friday when they host Coppell in a nondistrict clash at Highlander Stadium.

With the season already delayed four weeks by the UIL for precautionary reasons related to the COVID-19 pandemic, HP later cancelled the first two games on its makeshift schedule due to an uptick in positive virus tests within the program.

That’s in the rearview mirror now, clearing the way for the Scots to play an abbreviated eight-game regular-season slate, which includes a bye week and six District 7-5A Div. I games.

Friday’s game will be limited to 2,500 fans, with enhanced protocols for social distancing and other virus mitigation efforts. All tickets for the game must be purchased online in advance, and all seating is general admission.

The season opener will see plenty of new faces in the starting lineup for HP, most notably quarterback Brayden Schager, who has verbally committed to Hawaii even before his first varsity start.

Schager and many of his fellow newcomers gained experiences in reserve roles last season, in which the Scots won their fifth consecutive district title, then finished 11-2 and fell to Frisco Lone Star in an overtime thriller in the third round of the Class 5A Division I playoffs.

The Cowboys (2-0) missed postseason play a year ago for the first time since 2011, but have found improvement during their first two contests this season, topping Mesquite (36-21) and Sachse (42-35).