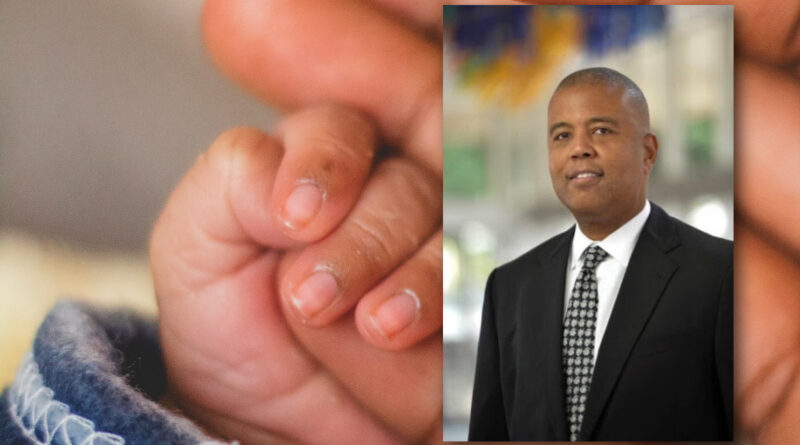 Founded in 1976 by the late Sylvan Landau, the Father of the Year Awards don’t just recognize Dallas-Fort Worth fathers, it also raises funds for local charities and scholarships for Dallas students – to the tune of $4 million for more than 86 children’s charities since its formation.

“Each year, we continue the tradition of annually celebrating the accomplishments of three outstanding dads and what their own style of fatherhood contributes to the growth and encouragement of their children and the children of our community,” the organization explained.

This year, Preston Hollow’s Tyrous Ingram will be among the three fathers honored. Ingram, who has been a McDonald’s franchisee for 19 years and owns and operates 16 restaurants in the area, employs more than 500 people.

He has been married to his wife, Vera, for 24 years, and is dad to three – Middlebury College senior William, St. Mark’s senior Harrison, and Hockaday sophomore Lauren.

Joseph DePinto, 7-Eleven CEO and council member of the George W. Bush Presidential Center Military Service Initiative, and Jack D. Furst, founder and CEO of Oak Stream Investors and adjunct professor at the University of North Texas and the University of Texas at Dallas, are also being honored at the June 9 luncheon at Frontiers of Flight Museum.

The organization outlines 12 ways a father can be considered a good dad, including being a good disciplinarian, allowing children to make mistakes, being open-minded, teaching gratitude, accepting that his children are not exactly like him, leading by example, spending quality time with his children, being supportive and loyal, challenging his children, and showing unconditional love.

“Even though he gets upset at his children’s faults and may lament that they did not attain what he hoped for them, a father loves his children no less for it,” the organization said.

A version of this story was originally published in the June issue of Preston Hollow People. To see that issue, click here. 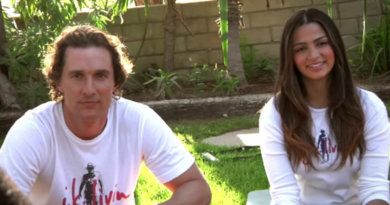 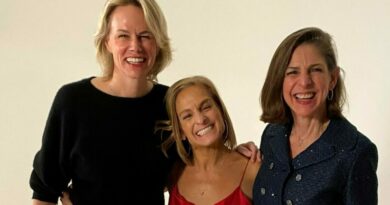 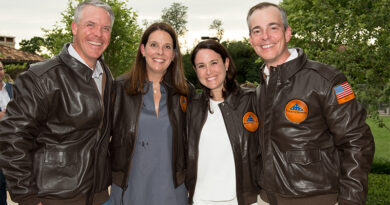