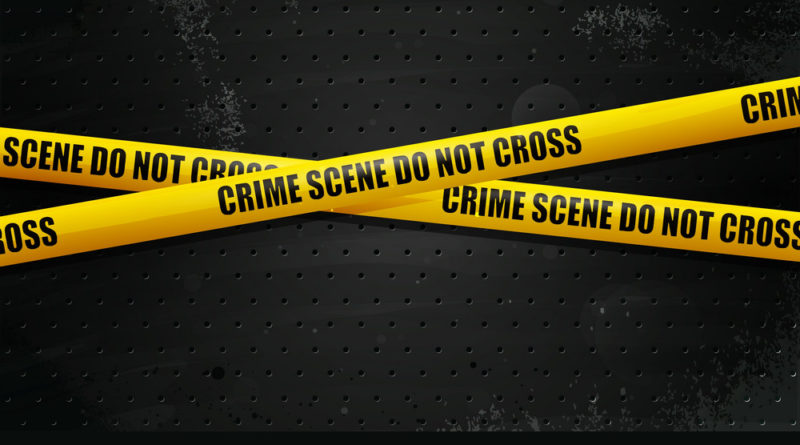 SKULDUGGERY OF THE WEEK: NO HURRY

At 7:10 p.m. on Sept. 16 at the Walgreens at Northwest Highway and Lemmon Avenue, officers began the preliminary investigation of a three-day-old theft of a debit card from a 57-year-old woman from The Colony.

Burglarized before 8:36 p.m., a 32-year-old woman’s vehicle at NorthPark Center.

Before 1:02 p.m., a thief got into a construction site at NorthPark Center and stole from a 44-year-old Mesquite man and 21-year-old Dallas man.

Before 9:14 p.m., a thief took an 18-year-old woman’s stuff at Tom Thumb in the Market at Preston Forest.

Arrested at 7:18 p.m.: a 50-year-old man accused of shoplifting from Macy’s at NorthPark Center and drug possession.

Rude and incompetent? Before 7:54 p.m., a thief working the NorthPark Center parking lots attempted to take a 46-year-old Garland woman’s vehicle “without consent.”

An 84-year-old man’s trip to the Cooper Fitness Center on Preston Road didn’t work out as well as he hoped. Before 11:43 a.m., a burglar broke into the man’s vehicle.

Reported at 4:46 p.m.: tree trimming trials. A prowler stole from an Arbor Associates Inc. vehicle while crews called on a home in the 5900 block of Deloache Avenue.

Burglarized before 1:04 p.m.: a vehicle belonging to Vondell Logistic of Desoto in the 10800 block of Preston Road.

Reported at 8:08 p.m.: A 65-year-old man’s padlock on a unit at the Public Storage at Inwood Road and Lemmon Avenue couldn’t withstand the cutting tool on Sept. 14 of a burglar determined to steal stuff.

Before 6:04 p.m., a reckless and irresponsible motorist fled after hitting a Riverbend Sandler Pools of Plano vehicle calling on a home in the 6400 block of Belmead Drive.

Before 11:13 a.m., a crook stole a 43-year-old woman’s vehicle from the Royal Lane Baptist Church campus at Hillcrest Road and Royal Lane.