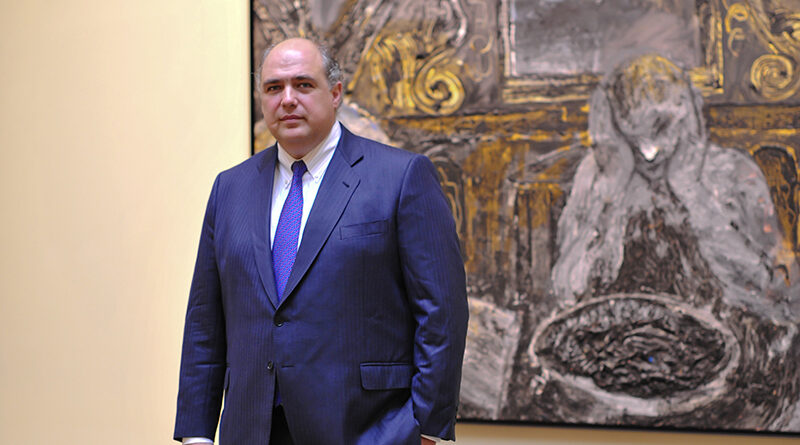 Dr. Mark A. Roglán, the longtime director of SMU’s Meadows Museum who was known as an expert in 19th-century Spanish art, died Tuesday at the age of 50 after a battle with cancer.

The Madrid native joined the Meadows Museum as interim curator and adjunct assistant professor of art history in August 2001. He became curator of collections in January 2002 and senior curator in June 2004 before being promoted to director in 2006.

Roglán presided in August over the founding of a new research institute within the museum, the Custard Institute for Spanish Art and Culture, established by gifts from the Custard family and The Meadows Foundation

Roglán brought a pair of noteworthy exhibitions to the museum for its 50th anniversary, the Dallas Morning News reported.

​​ “Treasures From the House of Alba” brought more than 130 rare pieces from the collections of the Alba family, which had close ties the Spanish monarchy, the Morning News reported.

At the time, the newspaper reported Roglán said the works resided in three major palaces in Madrid, Salamanca and Seville, some for up to 500 years, and had never been shown outside Spain before.

“Mark is a very gifted museum director,” Gabriele Finaldi, a former Prado official who is now director of the National Gallery in London, told the Dallas Morning News at the time of the Meadows’ anniversary. “He’s quite committed. He’s raised the profile of the museum quite considerably.”

Shortly before that show in 2015 was the U.S. debut exhibition of paintings from the collection of Juan Abelló, known as one of the world’s foremost collectors.

King Juan Carlos I of Spain knighted Roglán in 2010 for his contributions to the arts and culture.

Before coming to the Meadows Museum, Roglán worked as a curatorial fellow and a research associate in the 19th-century painting and sculpture department of the Museo Nacional del Prado in Madrid.

Prior to his tenure at the Prado, Roglán served as a drawings department assistant with the Fogg Museum at Harvard University.

Roglán received master’s degrees in both world history and art history and a doctorate in 19th-and-20th-century art from the Universidad Autónoma de Madrid. In 2013 he obtained an MBA from SMU’s Cox School of Business.

He was preceded in death by his father earlier this year. He is survived by his wife and their four children, a brother, and his mother.

Read more from the Dallas Morning News here and from SMU here. 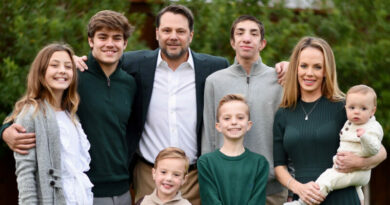 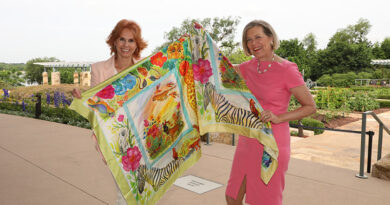 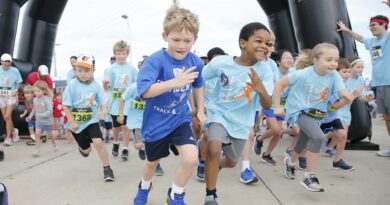