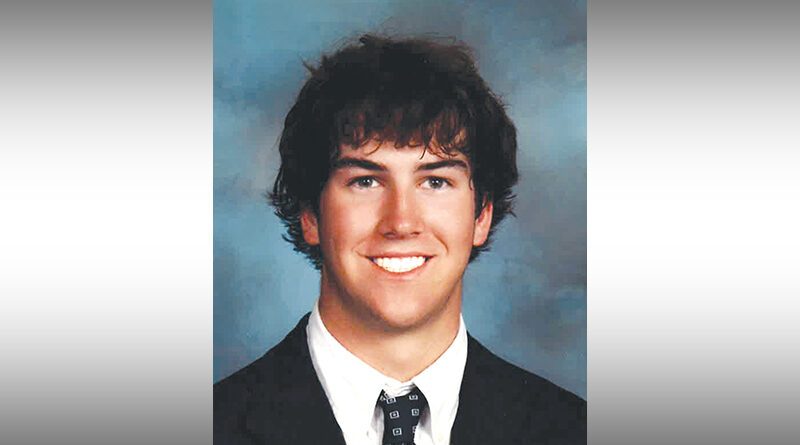 Stephen Jesse, “Jess,” Barrett passed away unexpectedly on January 3, 2022, from complications of Covid-19. He was born April 26, 1990, in Plano, Texas, and grew up in University Park.

Jess attended Hyer Elementary School. He loved his family, friends, and Jesus. Indian Guides with Chief (Craig) Walker and early morning Bible study at Mr. (Ray) Nixon’s home were two of his favorite activities. He and his Dad were jointly baptized on March 19, 2001. During middle and high school, he enjoyed ping pong, poker games, brownies, and queso in the backhouse with as many friends as possible on Friday and Saturday nights. He ran the Turkey Trot with his Dad several times.

He graduated from Highland Park High School in May 2009. He was admitted into the National Honor Society as a junior, was an AP Scholar, and was awarded the Cornerstone Scholar-Athlete Award in both his junior and senior years. He then moved on to Baylor and Austin College, receiving academic scholarships at both schools, and graduated from AC with a BA degree. Jess was a proud member of the KOT fraternity at Baylor. Jess proceeded with his business career by working as an analyst at a real estate company, followed by obtaining his real estate license and working as a broker.

Jess loved sports and played baseball and basketball for his high school and for traveling teams in the Summers. Coach John Trabold had a lot to do with Jess’ progress in baseball during the early years, as he was always the encourager. Jess was a first-team all-district baseball player his junior year, captain of the baseball team his senior year, and recipient of the Great Scot Award for leadership. Unfortunately, Tommy John/elbow surgery cut short his senior season, but this created an amazing memory. On the bus ride the night before his surgery, he talked his coach into letting him pitch the last out of the game. After surgery the next day, the doctor reported that Jess had hallucinated during pre-op, telling everyone that he had pitched the night before. When his parents confirmed that his story was true, the doctor’s jaw dropped in disbelief, as he thought there was no physical way this could have happened! After recovering from the surgery, he pursued his desire to play college baseball by playing two summers in the area’s collegiate baseball league.

He made many trips to sporting venues, including the 100th Anniversary of the World Series at Yankee Stadium, Fenway Park, Wrigley Field, Dodger Stadium, and about half of the major league stadiums around the country, trying ultimately to visit them all. In addition, he saw the Baseball and Basketball Hall of Fames (as well as the Rock & Roll HOF), MLB and NBA All-star games, and NBA Finals. He also collected trading cards and memorabilia, going to many card shows.

For fun, he played endless one-on-one basketball games in the driveway. He also played basketball with his Dad and his Dad’s friends and sons at church on Sunday evenings (followed by pizza and cookie monsters for dinner afterward at Slider & Blue’s). Jess was also a dedicated moviegoer and an expert on all Marvel comic characters and Star Wars movies.

But most importantly, Jess had a deep spiritual commitment. He attended church and Sunday school and participated in father-son Bible studies for many years. He wore his “Be Like Christ” tee-shirt everywhere. He also worked at Park Cities Baptist and Pine Cove Summer camps. Romans 5:8 was his favorite Bible verse.

In lieu of flowers, the family requests that any donations be made to the Austin College Athletic Enrichment Fund. 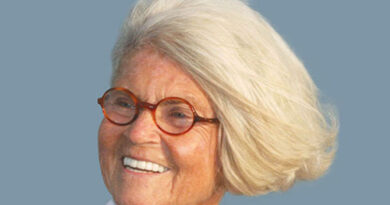 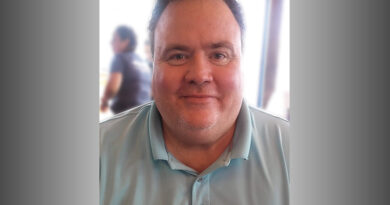 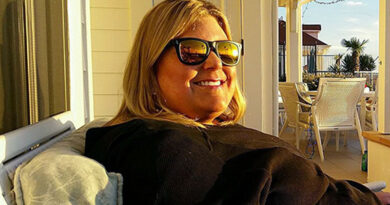