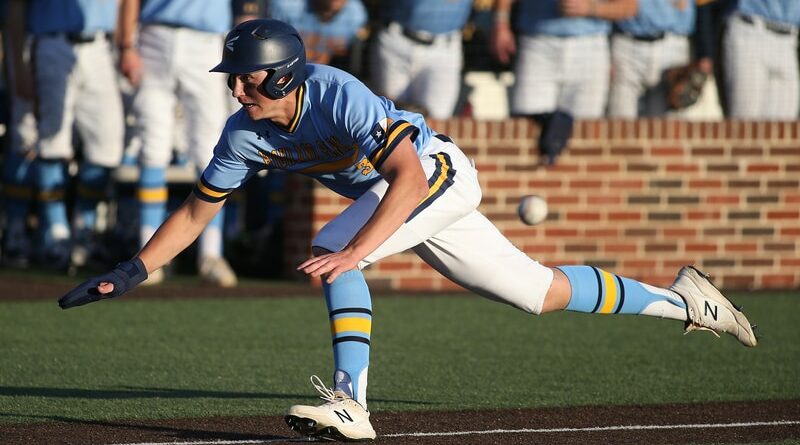 Highland Park bounced back from its first loss of the District 13-5A baseball schedule with a 1-0 win over Forney on Friday at Scotland Yard.

After a scoreless game reached the bottom of the seventh inning, the Scots emerged victorious in walk-off fashion to split the two-game series against the Jackrabbits.

Ben Bailey was the winning pitcher, while Luke Vendig’s double was one of just three hits for HP. Forney won the first matchup between the teams 4-0 on Tuesday.

The Scots (11-4, 3-1) will continue their three-game homestand with a nondistrict game against Allen on Saturday. They will return to district play on Tuesday against West Mesquite. 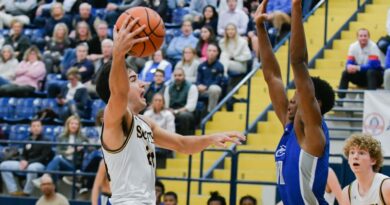 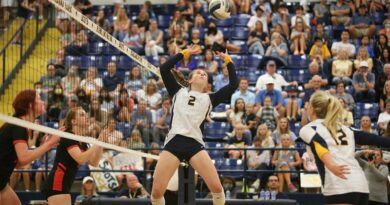 Lady Scots Keep Rolling Through 13-5A 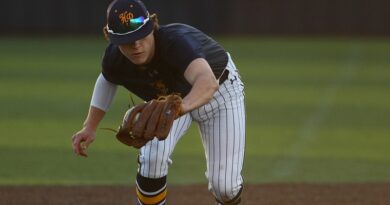