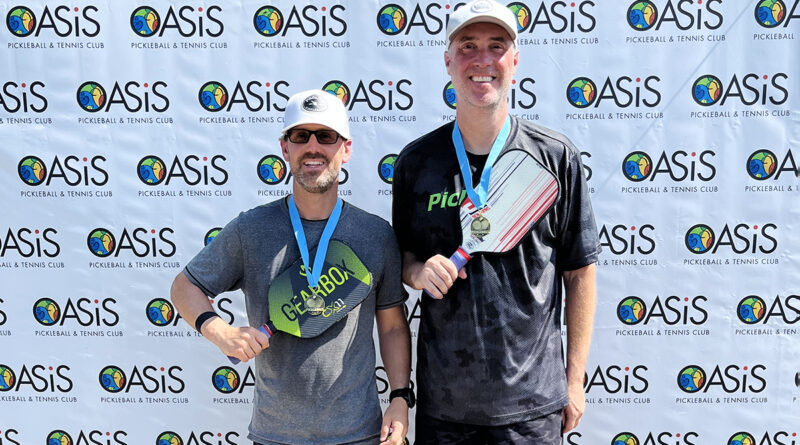 Will Jaudes, Grant Carona predict new “it” sport is here to stay

The 2022 University Park Paddle Battle was just what the Park Cities needed to prove once and for all that the Williams Park pickleball courts were a solid community addition.

The champions of the tournament’s competitive division, Will Jaudes and Grant Carona, have served as neighborhood social ambassadors in the sport and are a great example of how pickleball can bring people together for fun, fitness, and fellowship.

Born on the same day and year, these Highland Park High School grads (’97) took to the court together after returning to Dallas. Jaudes has been playing since 2020 and urged Carona to try pickleball in early 2022.

Jaudes, a four-year letterman in high school cross country and track, saw immediate potential in the partnership. After all, Carona was a former high school state champion in men’s doubles tennis who competed as a four-year Division I letter winner in men’s tennis at the U.S. Naval Academy.

“I like playing with Grant because he can hit winners, and his tennis experience results in a productive positioning and just an all-around natural court awareness,” Jaudes said.

The pair has been on an absolute tear lately, picking up serious hardware as they tour Texas playing pickleball. In addition to winning the University Park Paddle Battle, the duo won the gold medal in the Oasis Spring Classic. Carona also won a gold medal in singles for Aloe MD Oasis Summer Slam and silver in the Lonestar Classic. Carona’s wife, Marisa, joined the fun at the Aloe MD Oasis Summer Slam to secure a silver medal in the mixed division.

“A big key to our success is a 30-plus-year friendship,” Carona said. “Communication and signaling are key. Will is a more consistent player, while I am taller and much more aggressive. It’s a good mix of styles.”

Both guys started playing once a week and now are up to competing three times a week when the stars align.

Jaudes, a father of four, and Carona, a father of two, also enjoy family times spent teaching the game to their young children and see the sport as good for just about anyone.

“It’s almost like a mix of racquetball and ping pong that’s just a lot of fun,” Carona said. “Most people can easily adapt to the sport and can have fun on day one, unlike a sport like tennis which takes much longer to learn.”

Dave Knaszak, a P1 elite certified tennis professional at Northwood Club in Dallas, has seen the sport’s popularity grow since he became a certified pickleball instructor in 2019.

“I think the smaller courts create a better social environment that makes things more fun,” he said. “Someone who doesn’t move as well or has had an injury may not be able to play tennis but can still be competitive in pickleball.” 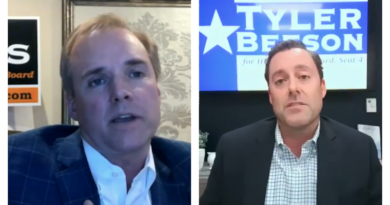 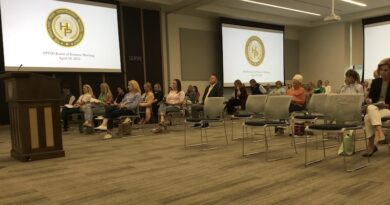 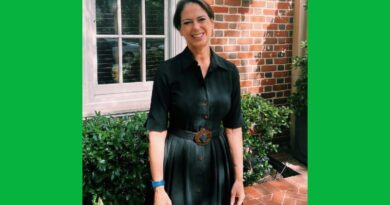