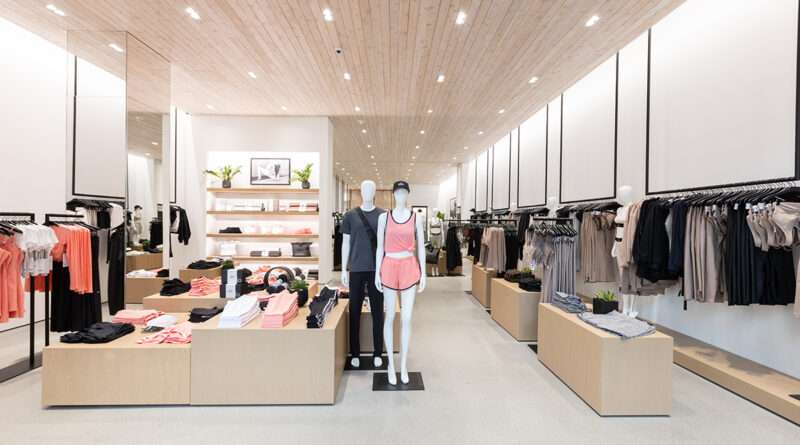 The corner store/coffee shop/café/gift shop with delivery service recently opened its third location in Dallas, complete with a patio, in the Knox-Henderson area. The brand’s other two area locations are in Uptown and in Snider Plaza in University Park.

The new 4,200-square-foot store features an open-air tailor shop, a dedicated made-to-measure area, a shoe and accessory parlor, and more.

The French luxury brand opened in its new temporary location next to Sadelle’s. It will remain in the new location while expanding its 5,000-square-foot original space into a two-level, 11,500-square-foot one.

The jewelry store recently moved to a new location at 8411 Preston Road No. 110. 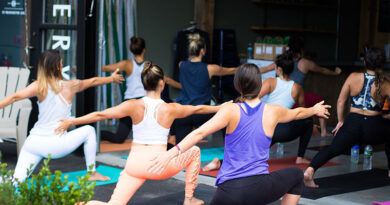 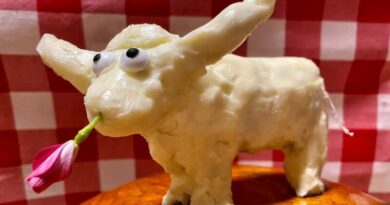 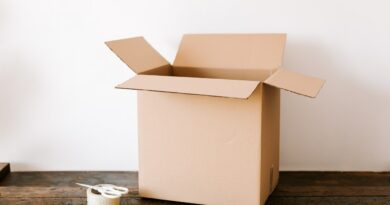