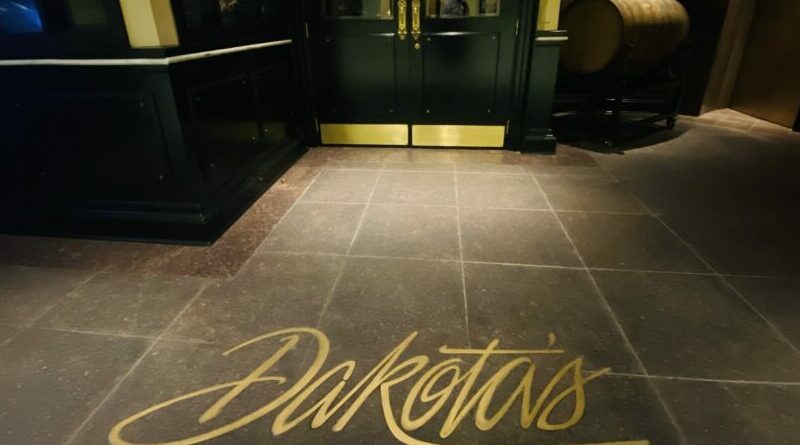 The big food news of the week is that the iconic subterranean steak house, Dakota’s, is opening to the public Monday, Sept. 13.  The restaurant hosted a media preview Thursday and it was sublime. I LOVED it – every single element of the experience. From the live piano tunes that smoothed the transition from hot, loud city streets to mood-lit, elegant underground haven to ending the meal with a nifty Brandy Alexander, my evening at Dakota’s was one of the best dining experiences of the year.

New owner Meredith McEneny should be proud.  She told me it was very important for her to keep what people loved about Dakota’s – the charm and tradition, the menu, and the setting.  The restaurant looks the same, its wide-open main dining room organized with rows of white tablecloth-draped four tops neatly aligned above the flooring made from the quintessential design material of the 80s, Rojo Alicante marble, woven with black and white marble tiles. The brass sconces, also a relic of 80s design, are polished and glowing.

Perhaps the only noticeable physical change is the improved outside bar which McEneny said had previously been a bit unwelcoming.  This bar is simple, with an arched, illuminated back bar, just one TV and strands of lights above that add a romantic ambiance. Very welcoming.

Though guests won’t see this enhancement, they will notice it. McEneny said the kitchen was completely redone and modernized which was probably overdue.  A nicer, bigger kitchen makes for happier back-of-house staff which makes for happier guests.

Enough about the décor, what about the food, right?

Dakota’s Beef Wellington is a showstopper. Carved tableside, the eight-ounce filet mignon is wrapped in puff pastry with prosciutto and mushroom duxelles daubed between the pastry and the beef. Served with Bordelaise sauce, this Wellington will be my diet Waterloo.

Meredith insisted on expanding the sides and vegetable offerings which include 10 vegetable side dishes and nine potato and grain dishes. It’s a good thing she updated the kitchen!

In addition to the meats, there is seafood “on ice,” including shrimp cocktail, east and west coast oysters, and a Cured Hamachi Crudo with hearts of palm, Asian pears, white radish, pinenut vinaigrette, and avocado purée.  The Grilled Atlantic Salmon is perfect. It’s a superior quality fish prepared with melted leeks, marinated tomatoes, and rapini.

The menu is broken into 10 sections starting with hors d’oeuvres, not to be confused with appetizers which is in its own section.  Hors d’oeuvres are sold by the piece, which is brilliant, so you can taste each of the four options without having to order six of everything. These are all wonderful, especially the “Tater Tot” with white cheddar and truffle aioli. The Goat Cheese en Croute appetizer is generous slabs of creamy goat cheese wrapped in puff pastry with dressed watercress and shallot compote on the side.  So good.

Desserts include a modern take on a classic Crème Brûlèe, this one made with lavender and garnished with a white chocolate and pistachio madeleine and my favorite, Cherries Mille-Feuille with vanilla bean ice cream and cherry Luxardo.  After dinner cocktails include a Brandy Alexander, the famous early 20th-century drink with brandy, crème de cacao, and cream.

Meredith McEneny said when she and her husband, restauranteur Tim McEneny (Sloane’s Corner, Pizza Leila), learned that Lincoln Property Company was going to close Dakota’s, she thought it was such a shame to let it go.  Tim had spent 10 years at Dakota’s so there was a personal connection. “We just want to be good stewards of this iconic location,” she said last night.

Meredith, you are a good steward and more.  Thank you for resurrecting this fabulous restaurant. 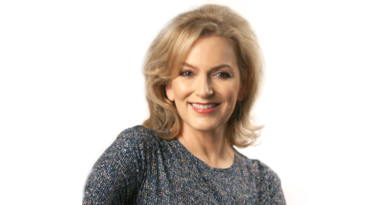 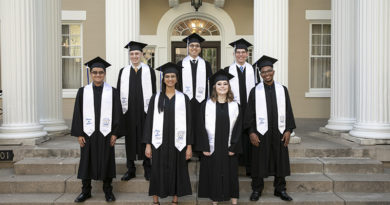